Bad North is an adventure real time strategy game available on the Nintendo Switch Eshop.I was intrigued about this game as soon as it was released and was happy to be given the review code.

I Loved the art style and music right away. The art style is stunning to look at it, even if it is a bit simplistic. The music is the sort of music you expect from a game featuring Vikings. It fits the game very well and adds a bit of tension when in battle. I also liked some of the names for the islands such as Knivur, Skillowick and Harshrock.

So, a little about the gameplay. You choose an island from the map- more unlock as you go, including options that branch off. The islands are randomly generated, they are very small though in general, but I prefer that. You start the game and place your troops where you want using the L and R buttons when you have one or two troops, which eventually increases to four. You can zoom in and out using ZL and ZR buttons to get a better view of your surroundings. Enemies will arrive on the island by boat and you can see them coming. Giving you a good few seconds to place your troops were needed. The Troops always stay in a group. Once they have landed on the shore both sides will attack automatically.

Once the enemy is wiped out, after a certain number of waves, the game ends. The game will tell you what wave you are on and also when the last wave is incoming. If the island has houses/buildings on it you need to also try to protect them by preventing the enemies getting close, if they do they will set it on fire. At the end of the level you are awarded gold for completing it and gain extra gold if the buildings are still standing.

You can then distribute the gold between the troops. Gold is used to buy weapons and skills. I gave bow and arrows to one of my troops early on and that meant they could attack from a distance, picking off enemies still on the boat without a shield. And swords to the other troop for close combat fighting by the shores. Some examples of skills are; bombard a location with a hail of arrows and perform a jumping attack from a cliff onto enemies below. You can also just upgrade your troops to be stronger and buy extra soldiers.

If at any point all your troops are wiped-out you have to start the entire game again. So you need to make sure you are buying those upgrades. The game has 3 difficulty levels and I played the game on easy as for me it was quite challenging anyway. You can select to play the tutorial and whether the game has blood or not. It wasn’t clear how to save but I figured it out by just selecting ‘exit to main menu’ from the pause button in the corner and it would save and exit the game. On the main menu it displays your play time and when you last played. There are 5 save slots in total.

This isn’t normally the type of game I would play but I am really enjoying it. It is a perfect game to play in short bursts- I wouldn’t recommend long play sessions. I believe fans of this genre and newcomers alike will love this game and I feel the price of the game is quite fair. 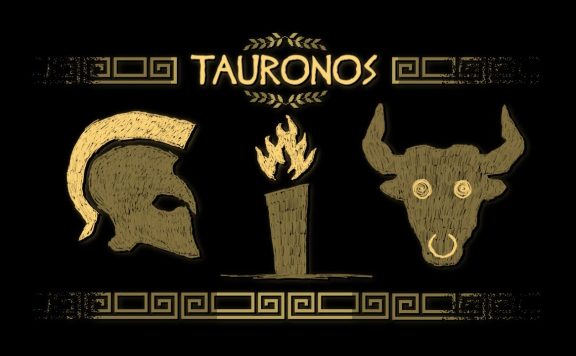 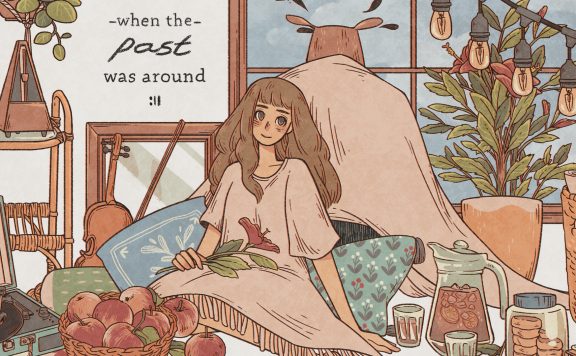