Domiverse is a beautiful pixel art 2D arena fighter that borrows from the successful formula of Super Smash, but puts it’s own spin on it that instantly differentiates and makes it feel unique and fresh.

Before diving deep into details about the gameplay, first one has to admire the game’s art style, right from the graphic tile on the Nintendo eShop where you can see all the wacky characters in a gorgeous comic book style, to when you launch the game and find out that they have actually hidden an issue of a comic book, with 8 more issues that can be unlocked.

your imagination acts as the graphics processor

Now the actual game itself is stylized as a 2D pixel art, and makes me think a bit like when back in the day Atari developers used the age-old trick where games would have gorgeous “realistic” box cover art and cartridge label art, and when you play the actual 8-bit pixelated game your imagination acts as the graphics processor, and you see the barely identifiable pixels as the high definition badass characters you’ve been staring at on the box cover in the back seat of the car on the ride back home from the games store. Good times !

this is a one-hit kill game

As for the gameplay, it is pretty simple, you have three modes: Survivor, Ace hunter, and King of the Hill.

Survivor requires you to be the last fighter alive, and given that the “spin” in the “Super smash with a spin” that I mentioned earlier is that this is a one-hit kill game, you could say similar to the game “One Strike“. So a two player game could potentially end in a matter of second(s). Luckily matches can have up to four players, so even though the match would definitely end in less than half a minute tops, it would at least last a little bit longer than second(s).

~ author note: this (s) is a bit of an overstretch because you will most definitely finish a 2-player fight in a single second.

respawn then exact revenge on whoever has killed you, rinse and repeat

Now the second mode: Ace Hunter, is definitely my favorite, it is a mode where you have a time limit and by end the player with the highest kills wins. This definitely is the most entertaining way to play the game, because you respawn then exact revenge on whoever has killed you, rinse and repeat, or, you do what i do and try to exploit the simplistic graphics style and play with a character that blends well with the background, standing still while the other players are duking it out and only go for the kill when someone crosses your path. There are a lot of other tricks you can come up with to make this game fun in your own way.

The last mode is: King of the Hill, and it has a hill-area with a crown that you can claim, and who ever accumulates the longest time in possession of the crown within the hill area wins. This mode is fun but it stresses me out a bit being everyone’s target, kind of like football.

some characters clearly pack superior firepower over others

Now, the arenas usually have traps and hazards which makes for an even more fun gameplay, and the all the characters have unique attacks and abilities but some characters clearly pack superior firepower over others, again, kind of like Super Smash. The game features a short yet excruciatingly difficult arcade/story mode, but unfortunately does not have online multiplayer, which is understandable for such a small indie title, yet still definitely counts as a flaw in my book, as this means that you’ll be playing against AI most of the time as it’s not very easy to have three other gamers in the house whenever you want to play this game.

Overall I knew I was going to love this game as soon as I saw the art style and the wacky, zany characters, and the gameplay didn’t disappoint, and for that I can definitely recommend this game if you’re into the arena fighting genre.

You can download the game from the Nintendo eShop at: https://www.nintendo.com/games/detail/domiverse-switch/ 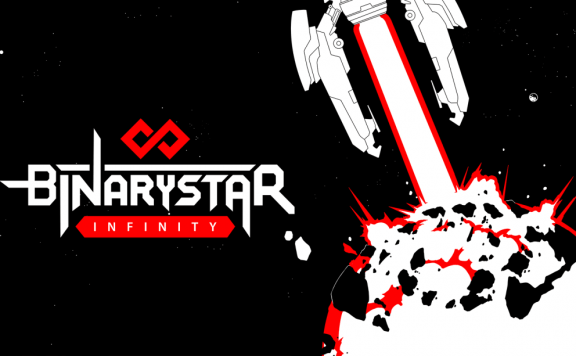 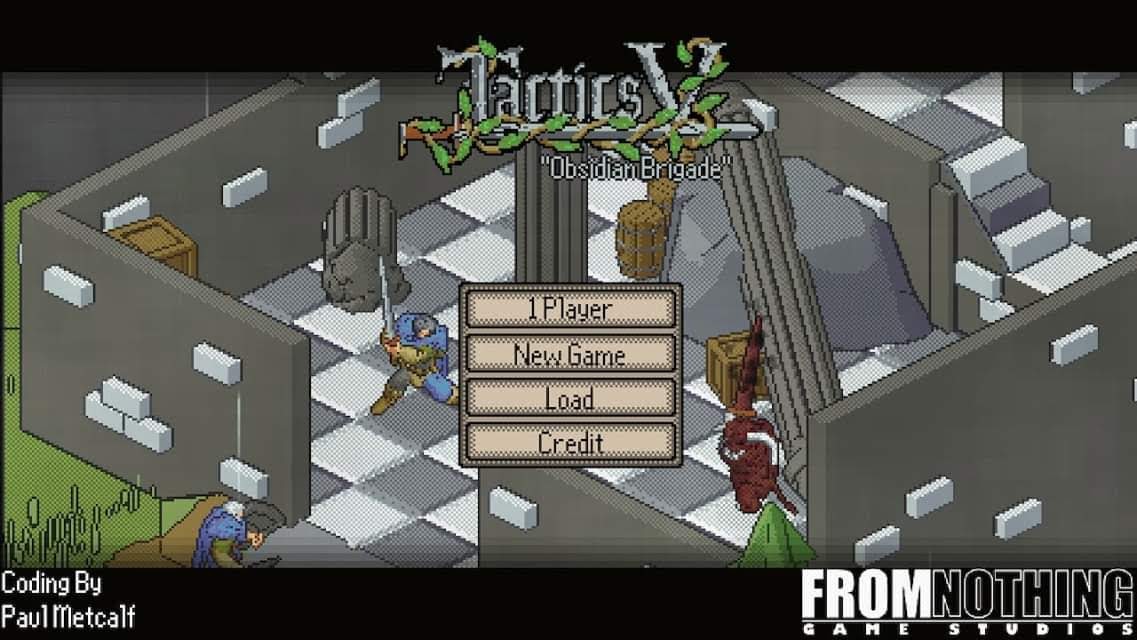 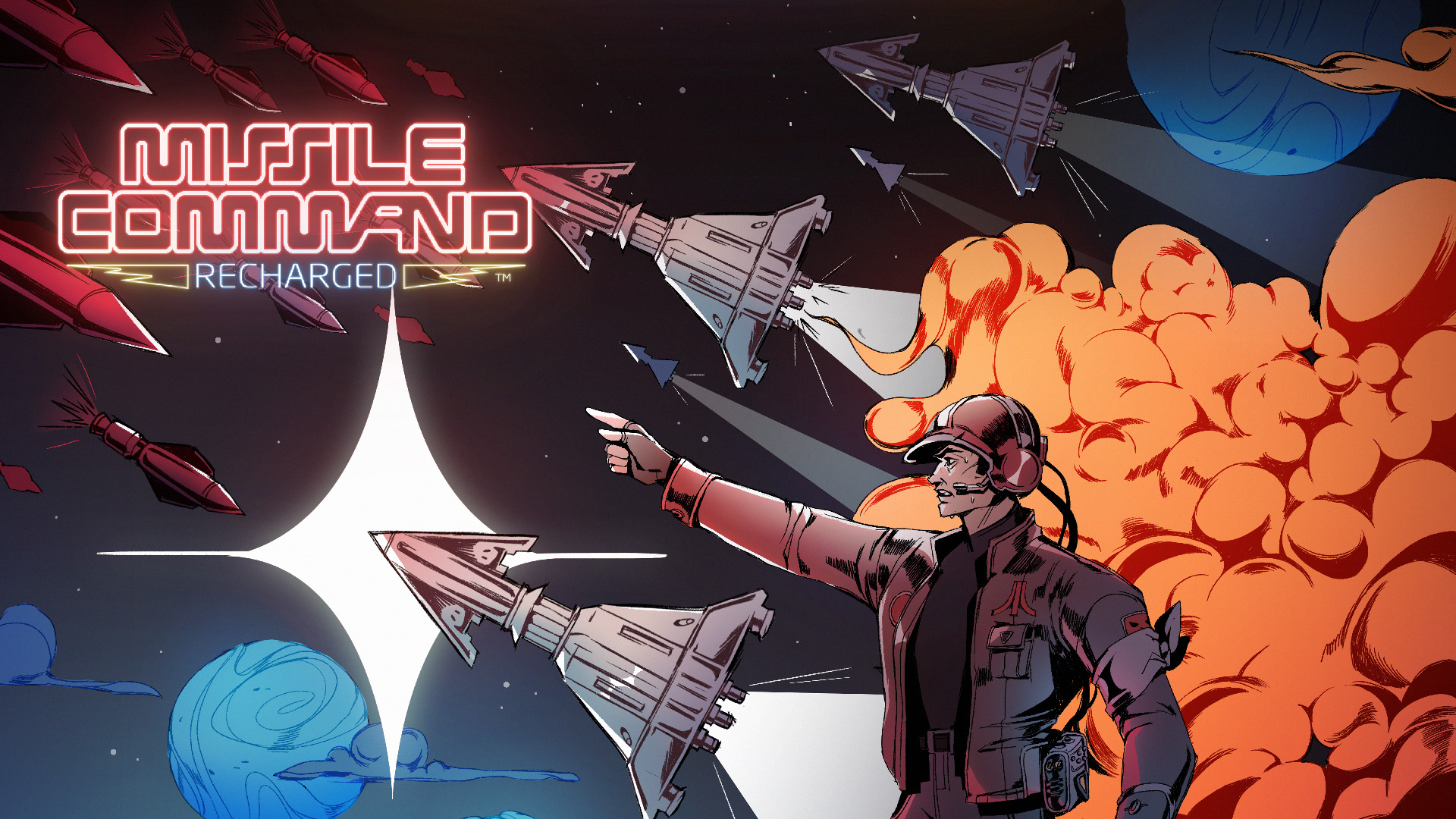