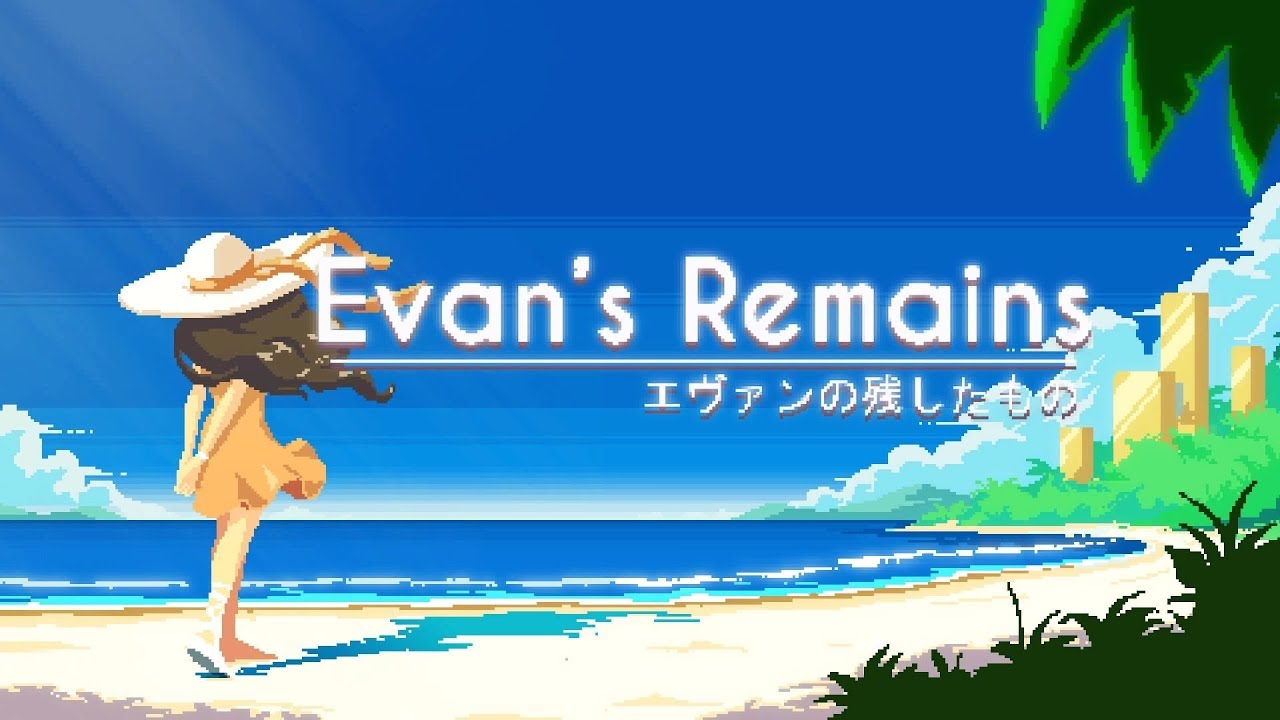 Evan’s Remains, albeit short in reality, leaves you with the feeling that you have played through a lengthy experience. Standing as developer Matías Schmied’s (maitan69) first major title, this mystery-thriller puzzle adventure does not fail to deliver an unforgettable story. Let’s take a look at and review some of the quirks that make this game so unique.

If you are a fan of puzzle mechanics in games, this is a good title to consider. The gameplay itself might seem short in comparison to the dialogue and story, but it provides the perfect balance between reading and enjoying solving platform problems. I personally didn’t find any of the puzzles to be too difficult or frustrating, but there were definitely ones that made me overthink my decisions. Some turned out to be much more simple than I made them out to be in my head, which meant that I would spend more time on them. The difficulty does increase as you progress through the story, but the mechanics you are introduced to within the first few puzzles remain virtually the same (e.g. you use certain blocks to do certain things like teleport).

If you do happen to find yourself stuck on a certain level, the option to skip your current puzzle exists. This is good for those wishing to maintain a tighter focus on the story rather than splitting time between problem-solving and engaging with the plot. Feel free to put the game down and come back to it later if you need to as well, since it does auto-save quite frequently (I ran into an issue once with a corrupted save file, but this is likely user error and not to do with the game itself; make sure to always quit the game properly after having comfortably reached a save point).

Something that really caught my eye with Evan’s Remains was how beautiful it looks. The logic-based platform experience is enhanced greatly by the pixel aesthetic. The scenery encompassing each setting you pass through grows more and more eye-catching, leaving you wanting more. I’ll let the screenshots here speak for themselves now.

You will be constantly surrounded by the gentle soundtrack as you go on as well. While I do wish there were some more unforgettable additions to the track, I like that it was never too obvious in any way that would take away from the story or focus on puzzles.

You take on the role of Dysis, a girl randomly chosen by boy genius Evan to come and find him on an ancient, mysterious island. The company that he worked for, Up-bring, will pay you a sizable chunk of money for your efforts. As Dysis, you will run into other characters on your search for Evan, like the curious Clover. The plot grows increasingly in depth as secrets are revealed and trust between characters is established. Personalities are made obvious quite quickly upon introduction, as each character has certain quirks and wit about them. The humor in Evan’s Remains made the dialogue especially fun, and everything seemed well-written.

You know when you play a game or read a book, and find characters so realistic in personality that you begin to completely empathize with them? Yeah, that’ll happen in this game.

Just as the ability to skip puzzles exists, the ability to “fast forward” through dialogue also does. If you are just looking to solve the platform problems rather than sit through the narrative, this could be a good option. I would personally recommend not doing this, however, at least on your first play-through. The story is certainly worth your attention.

While the story itself kept me hooked until completion, I was a bit disappointed with the ending. Without revealing too much, the idea that “it was all a lie” felt rushed and did not fit well with the story leading up to that point. Certain bits of dialogue from the beginning seem to counter the “big” reveal at the end, possibly creating confusion for some players. I was able to follow what was happening myself, but I definitely noticed some inconsistency. The ending wrapped up the plot, seemingly without much thought, much to my dismay as the preceding story had been so good.

Do make sure to pay attention during the credits and stick around for the short bit of gameplay/story following them. This fun addition redeemed the ending that had left me feeling empty by a bit, and incorporated a unique way of crediting everyone who helped Evan’s Remains become the one-of-a-kind experience it is now.

Overall, I would recommend Evan’s Remains without a second thought. The beautiful art and story make the game worth its relatively low price alone, and the platform puzzle experience strewn between plot points gives leaves this title a perfect blend of narrative and gameplay. Evan’s Remains offers an unforgettable play-through, despite how relatively short it may be.

Thank you to Matías Schmied for this review code. Please visit https://www.nintendo.com/games/detail/evans-remains-switch/ for more information and to purchase this game for yourself. 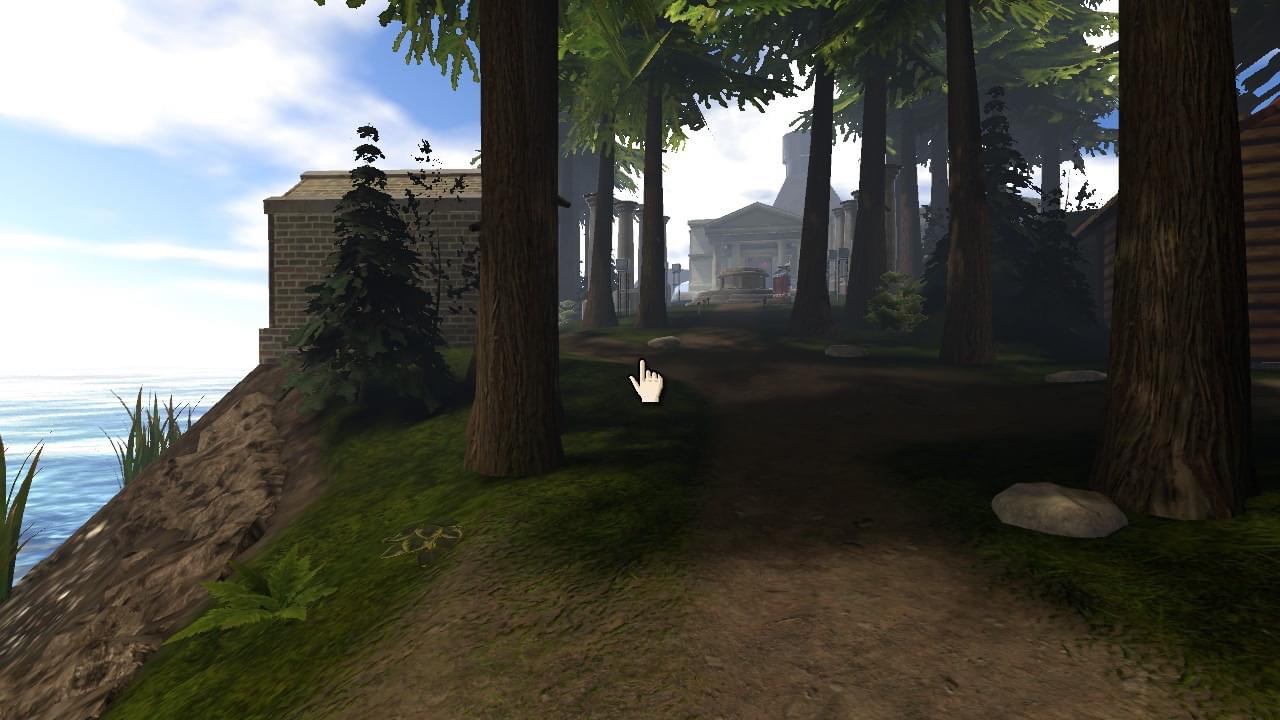 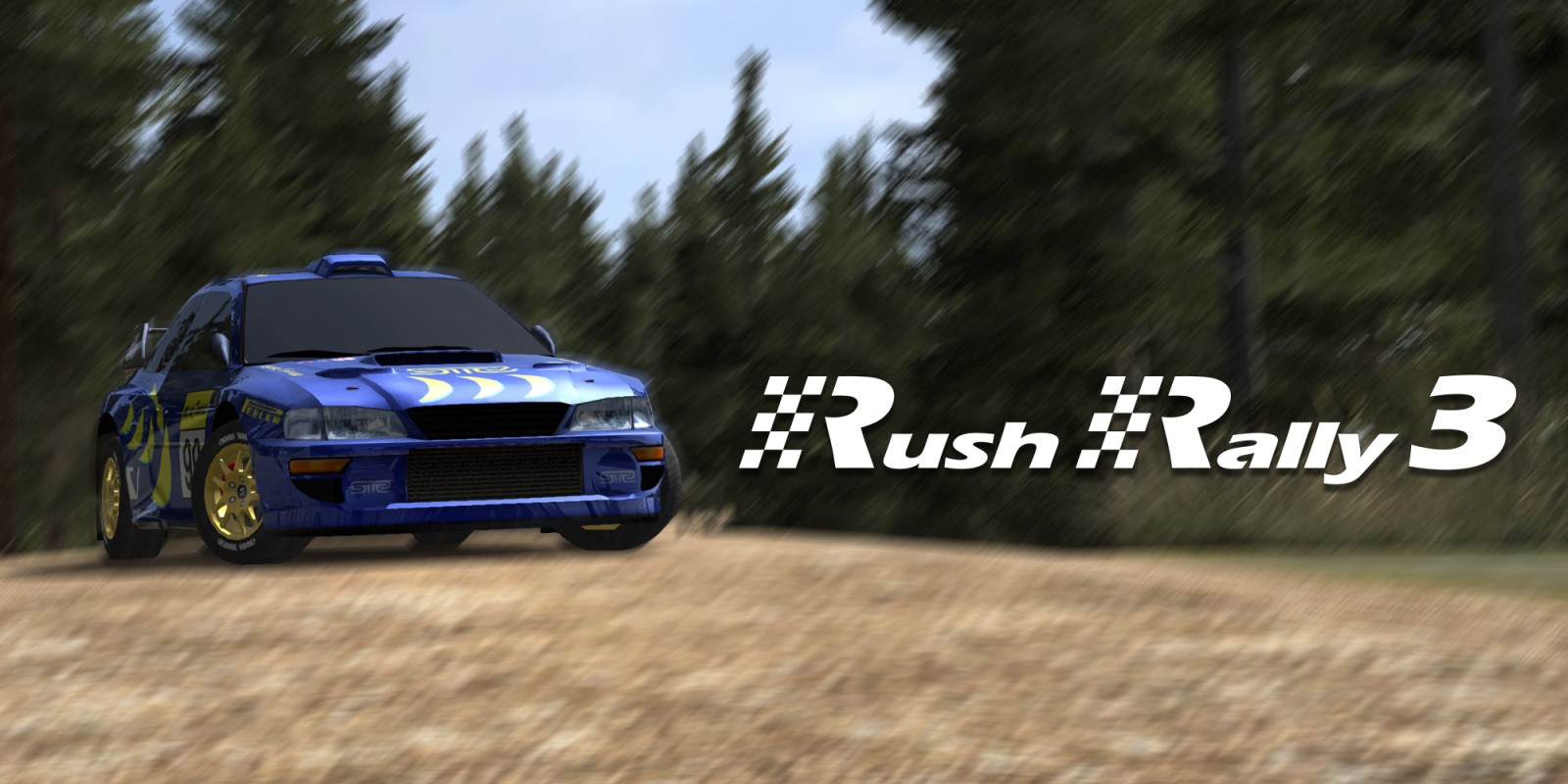 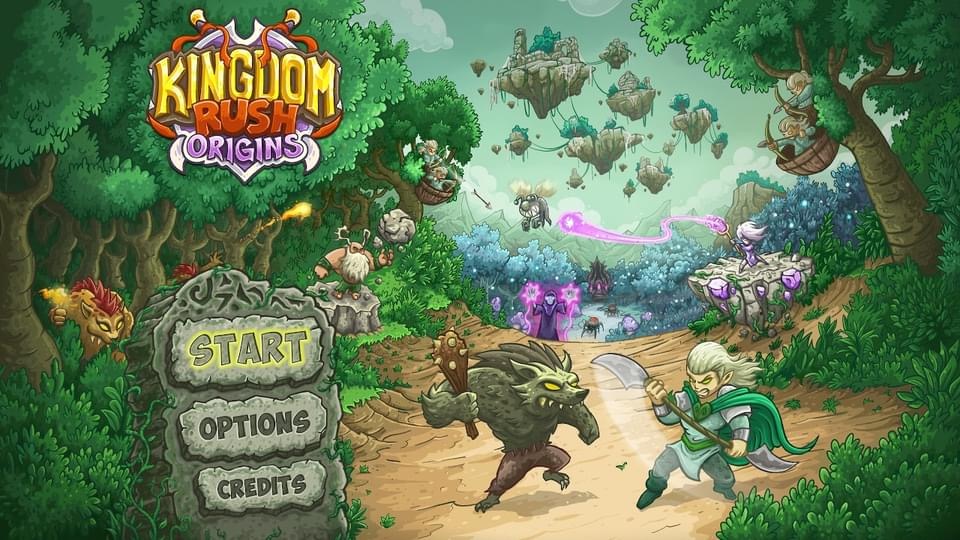