Thanks to No Gravity Games for the review code! Check out Nintendo E-Shop or your regional equivalent for more information!

Golden Force is a Hard-as-nails Side-Scrolling Platformer with a cast of 4 visually distinctive characters to choose from. You’ll take your pick of these as as you traverse 4 challenging worlds full of creatures, hidden treasures and puzzles.

The first stage made something obvious: this game isn’t a walk in the park, and it doesn’t come without frustrations.

Our first mission is a tutorial by name only. After cutting through a few foes and learning the controls, we’re introduced to the first boss of the game! It’s the standard fare of ‘Y’ to attack, ‘B’ to jump, and ‘X’ to Dash, which doubles as an attack. You can string some lengthy combos together with button-mashing, or send enemies ricocheting across the screen with charged swings. I soon found out though, that monsters deal damage with any contact, both upping the difficulty and the frustrations.

In Golden Force, all foes deal equal damage whether they are large or small. A mistake in timing or an overreach when attacking can be devastating to combos, scoring and can wipe you out, causing you to restart the level. To put it simply, you will die a lot with this title, and not just to enemies springing out from above and below.

The usual platforming tropes of avoiding spikes and manoeuvring through drops and climbs are all present. While trimming the hordes you’ll be looking for hidden medals and shells, and navigating some questionably designed terrain in search of treasure and coins.

Honestly though, I found some of the layouts in Golden Force to be strange. On several occasions the way forward isn’t actually revealed until you’re already out of reach from safe landing.

I found that this created an unnecessary difficulty to traversal, and instead of evoking memories of classics like Ghosts ‘n’ Goblins, or even Contra, this hampered the experience.

The opening theme of Golden Force builds quickly into a kind of Pirate Anthem which had me raring to set off on the adventure. Coupled with menu selection sounds reminiscent of several classic titles result in a home run for the Developers as far as sound design is concerned.

When the game tells you to move forward a sword appears on the right of the screen acting as an arrow, along with a real callback to the ‘Streets of Rage’ series in the form of a siren. Building on this, attacks really sound as if you’re doing substantial damage, and you certainly know when you’ve taken a hit!

This isn’t meant to be a photorealistic effort by any means, but a love letter to the games of old. With polished pixel-art sprites and great retro world designs, Golden Force’s display knocks this one out of the park.

Enemy designs are consistent if not repetitive, but each of the four zones of the world map brings its own aesthetic to the table. There’s little variety, and I feel the attention for creature design may well have been piled into the spectacular boss battles.

The HUD on screen is limited to a few non-intrusive items, giving you full view of the level. First we have the Gold counter, where you’ll be accruing currency throughout levels. Second is the Gold Percentage count, which factors into your end-of-level scoring – This resets upon death so try to build it up! Lastly is your combo counter, which changes based upon the situation.

Golden Force isn’t a bad effort at paying homage to its predecessors, though odd design choices caused more frustration than enjoyment. By upping the difficulty I feel this may alienate gamers who don’t hold the classic titles close to their hearts.

With some gorgeous sprite work and an enjoyable soundtrack this game has almost all the workings of a great all-rounder, but lacks in the gameplay department. It’s certainly one I’ve enjoyed playing, but not one I’d return to soon.

Replayability is limited to collecting hidden items and purchasing further upgrades, while each character lacks individual skills or play changes, so there’s really little reason to change things up if you’re just running through for completions sake.

Summary
With some gorgeous sprite work and an enjoyable soundtrack this game has almost all the workings of a great all-rounder, but lacks in the gameplay department. It's certainly one I've enjoyed playing, but not one I'd return to soon.
Good
Bad
6.7
Fair
Gameplay - 5.5
Controls - 8
Sound - 9
Graphics - 8
Replayability - 3 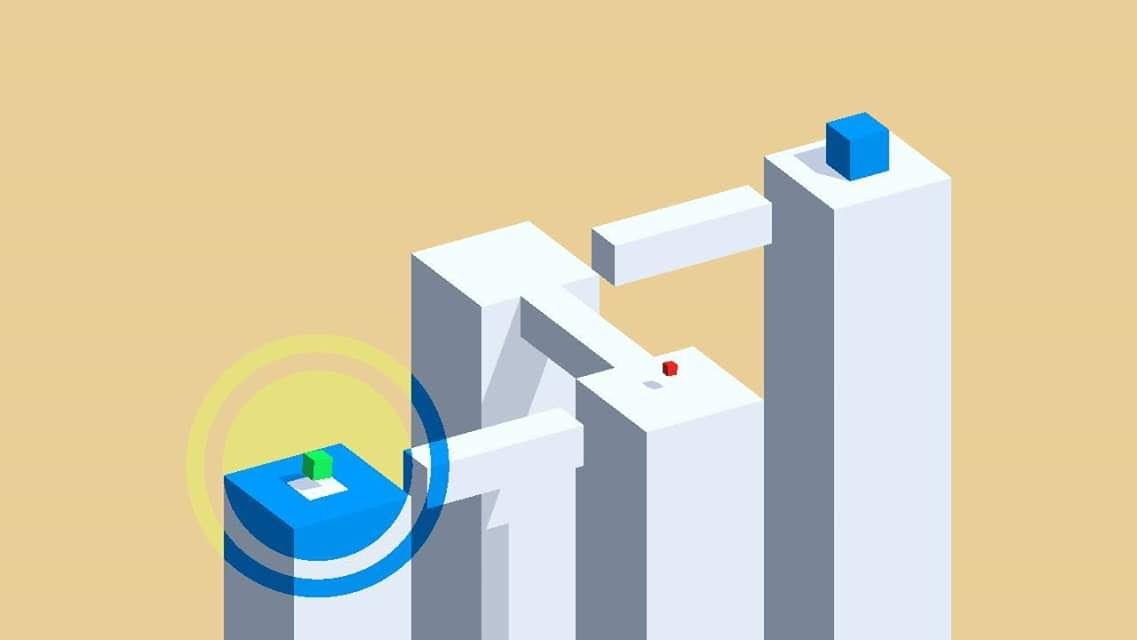 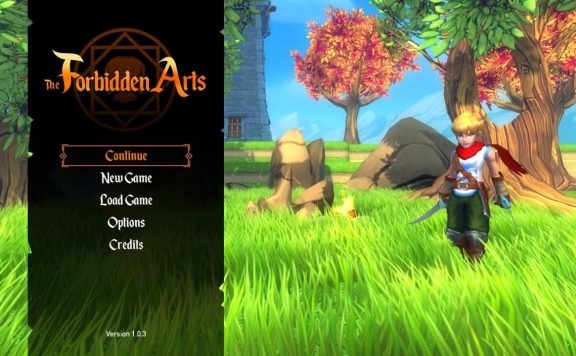 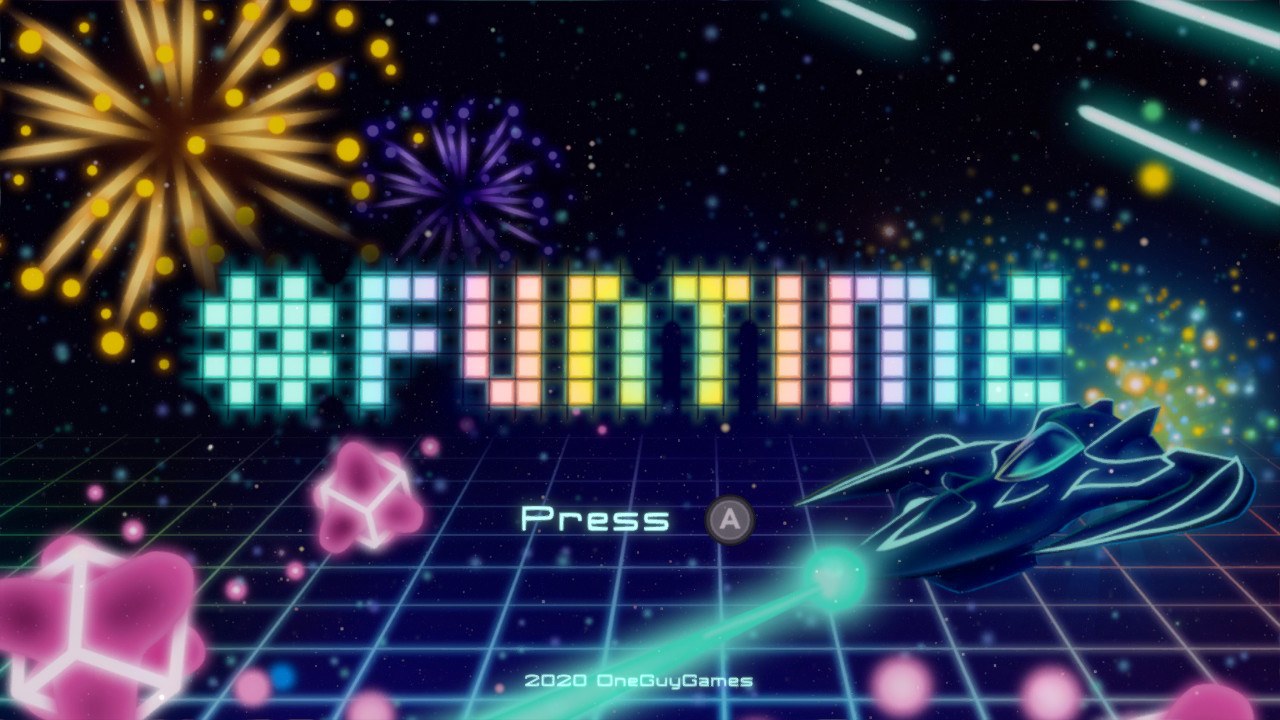 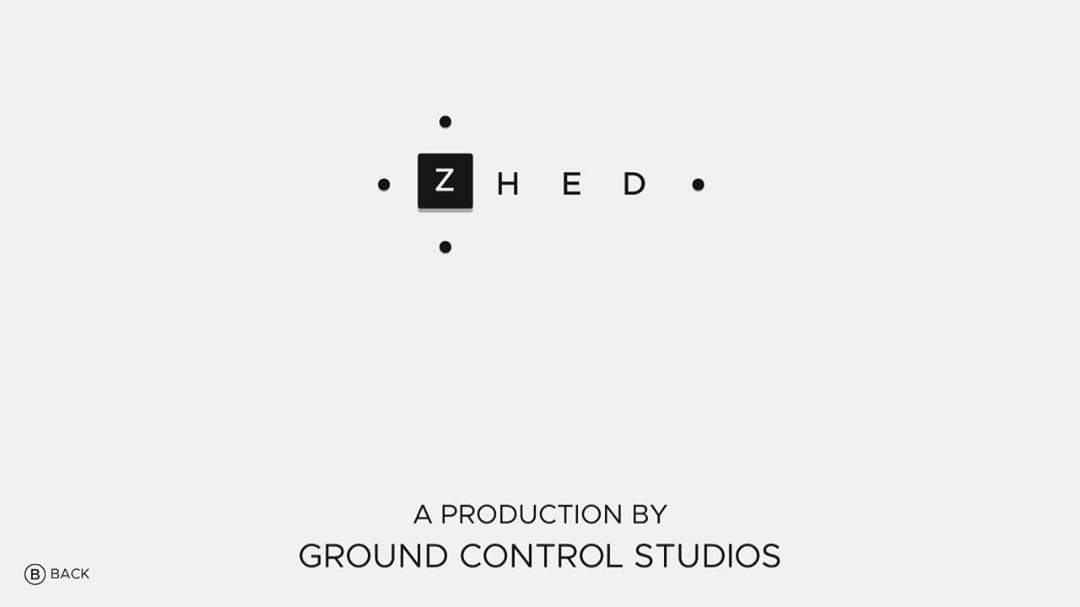 Thanks to No Gravity Games for the review code! Check out Nintendo E-Shop or your regional equivalent for more information! At a Glance Golden Force is a Hard-as-nails Side-Scrolling Platformer with a cast of 4 visually distinctive c...
0
Average User Rating
0 votes
Have Your Say!
Your Rating: 0
Submit
Write A Review
Genre:Action, Side-Scroller