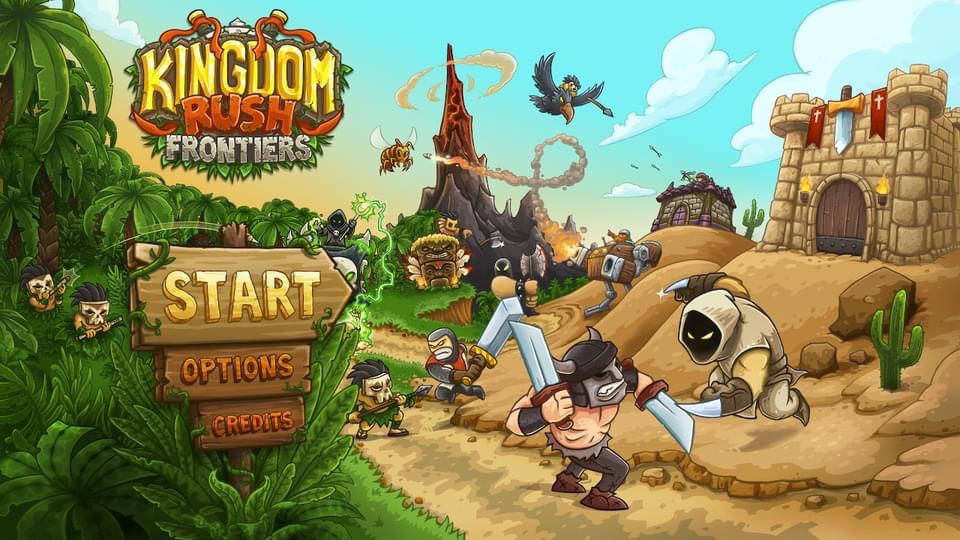 There’s no denying that Kingdom Rush Frontiers on mobile is a revelation. Developers Ironhide Game Studios took the original game and improved every facet with frontiers to create a title that was clearly bigger,better and with gameplay more fluid and faster from the very first battle.

More importantly,the game was more fun to play and with the inclusion of more special towers,enemies and the introduction of the comic book story cutscenes.It didn’t just play better but looked better,with style just as big and paramount as substance.

On first glance,the switch version clearly has an advantage. The battlefield on the mobile version was larger than the screen and required touch scrolling to see everything.The disadvantage was that in intense periods of battle,it was easy to miss multiple enemies right by the exit point and valuable heart points getting lost this way.

The Switch displays the entire map in full view,allowing quick responses and actions without feeling “blind” yet at the expense of an overall downsize in graphics.

As standard with this tower defence series. Players can pick from three difficulty levels and complete over 80 achievements in game. Each campaign battle involves placing towers at set points and upgrading each sufficiently to stop and defeat a set number of waves of advancing enemies.Completion with enough hearts ultimately determines the amount of stars you win for the victory. For example,most players look to achieve between 18-20 hearts for the maximum 3 star rating. These stars can then be used on the main campaign map hub,to upgrade tower classes,troops and abilities.

Most certainly,every Kingdom Rush title looks to improve over its predecessor.There’s over 60 enemy types to face and weapons,towers and abilities cover every elemental aspect as lighting flashes,mortars blast and swords clash. Combine this with elements of attack by sub boss types and main bosses on certain stages,and there’s a heap of strategic attacks and decisions to face,keeping each battle feeling fresh and different from the previous.

Naturally,if you feel like a break from the campaign mode,a further “endless”stage can be unlocked through campaign progression. This stage is very similar to “survival mode”,and involves you defending against increasingly aggressive waves of enemies with just 10 hearts,requiring quick management and little room for error.

Visually,frontiers is not much difference from the previous game. Yes,there are exceptions with the new tower upgrades and mortar towers becoming robot placements is one example,of a transformation that is visually gratifying to witness. On the other hand,and in early gameplay with basic abilties.The whole visual experience can appear too tiny with animations of troops clashing with enemies,quite difficult to see and almost hidden in handheld mode.

Sound wise,these titles always deliver and this particular one is no exception. There’s your standard battle theme tune on the main screen and battles accompanied by screams of approval on deployment of your troops combined with the whoosh of arrow flight,clash of swords and fizzle of elemental spell attacks. Each of your unlockable 16 heroes to accompany you and guard your exit point comes with their own little piece of dialogue too.

Graphical setback aside though,it’s really the gameplay that’s the most important aspect here,and frontiers is no exception. The addictive quality with all these three titles,is the variation of map and enemy types and that “one more go” feeling to achieve the maximum 3 star rating each time.

There is a large amount of content with each offering and further battles unlocked after completing the main story. Combine this with an extra star achievement on each battles hardest difficulty setting,and there’s plenty of replay value on offer.

In summary,it’s been a pleasure to play and review this trilogy. On a personal level,the mobile versions of the Kingdom Rush,Kingdom Rush Frontiers titles have a slight edge in terms of graphical size,speed and playability. The switch versions have the advantage of playing on the TV in docked mode but the little loss of heart and soul in handheld mode that made origins on switch such a revelation and a welcome addition.

That’s why I would heartily recommend origins as a first purchase as it’s a prequel and a much better introduction,then follow with rush,frontiers.

That way,you can prepare for the little misgivings and establish the finest trilogy of tower defence games in your switch library to date.

Thanks to Ironhide Games Studio for the code 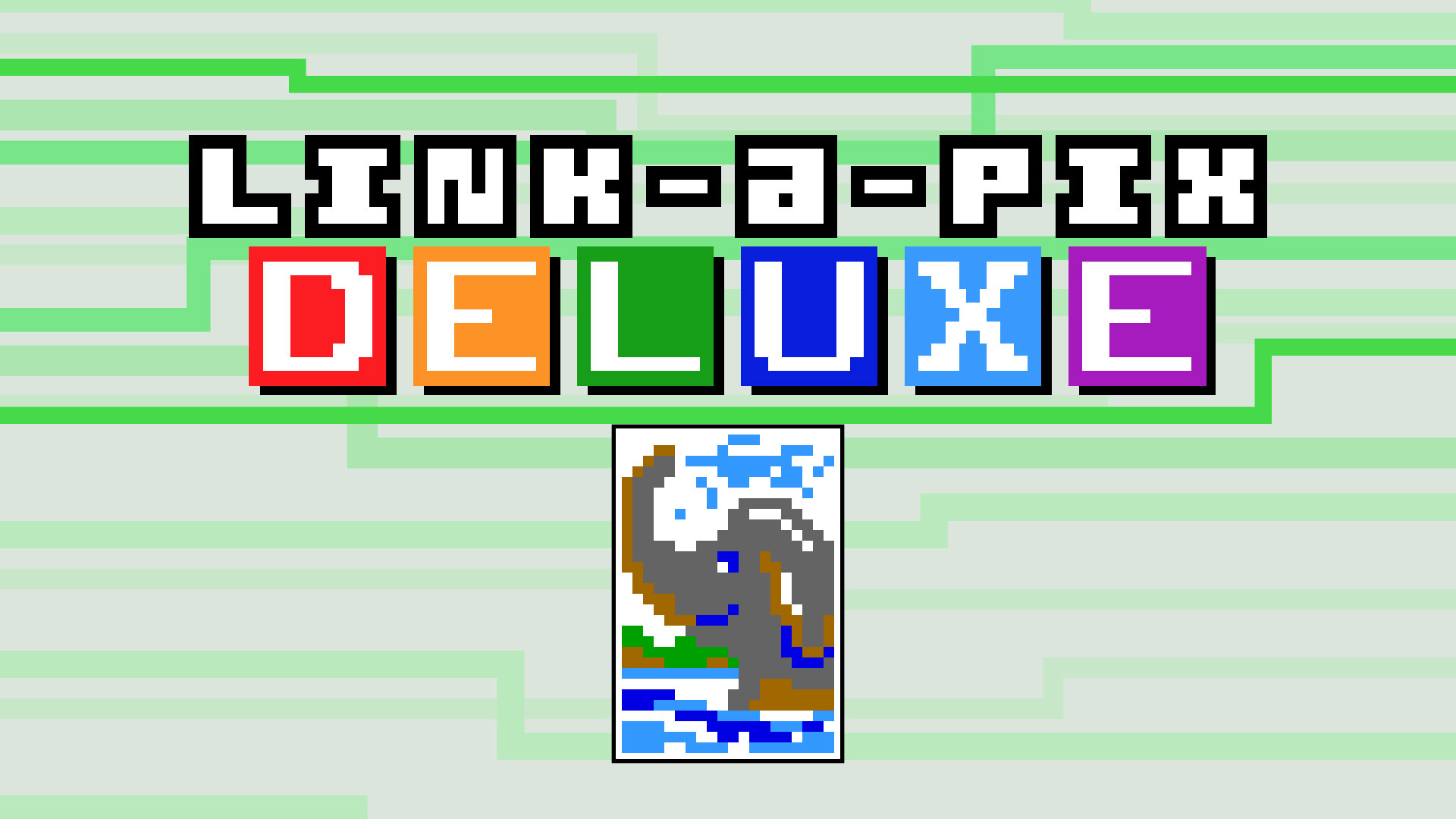 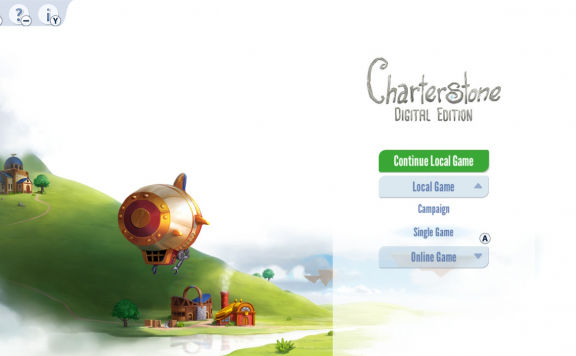 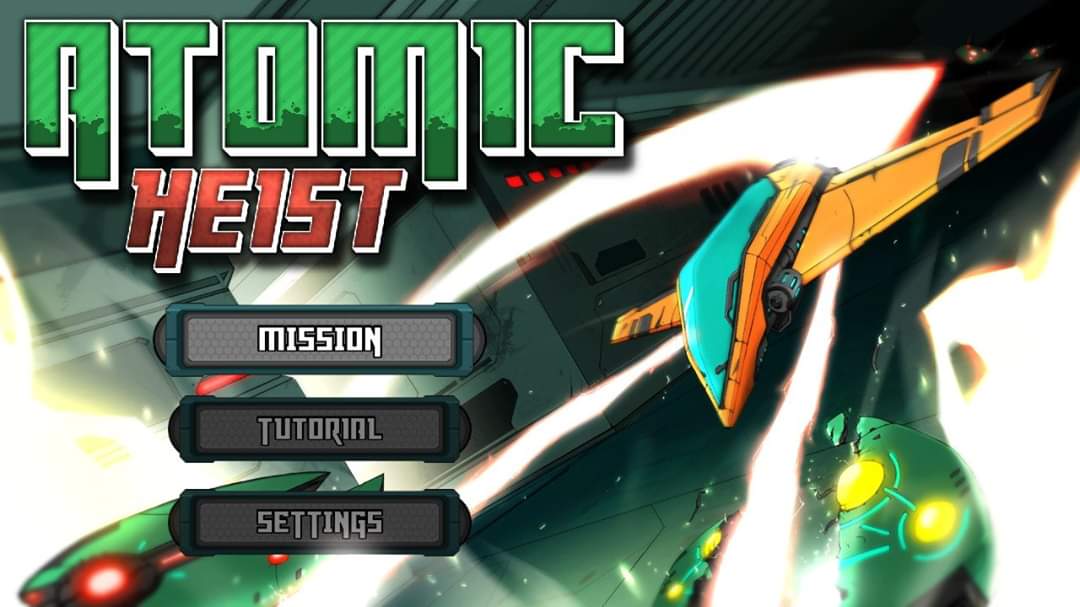