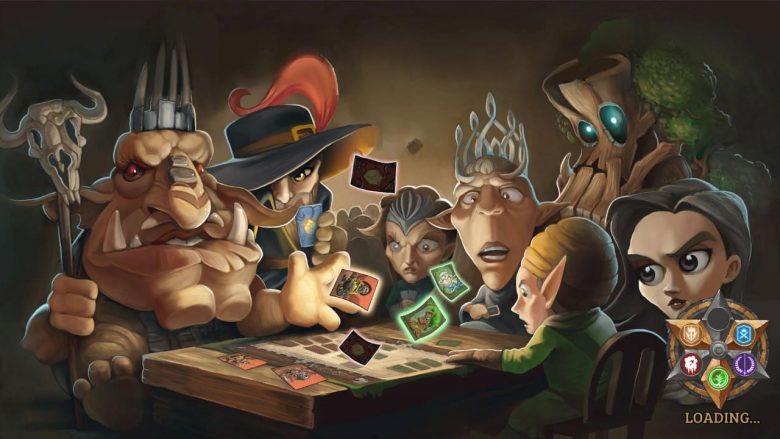 I was pleased to be given the code for a Card battle game on Nintendo switch. I cannot begin to tell you the amount of these games,i have downloaded and played on a mobile device,and the amount of times i’ve uninstalled,due to small screens and the inability to see the details on the cards. Really,this is a genre played on larger screen mobile phones,tablets and then possibly ..Nintendo switch.

For those of you,new to the genre,”Turn based battle card games”are played over a number of rounds,against an Opponent.Players lay out their cards,with stats on the cards for “Attack,Defence,Abilities,Speed,Magic etc..”,and each card will attack the opponent,until one side has no more cards,and is defeated. Some card games use a “Leader”card on the left hand side of the screen,and the other cards(The Army)are assigned to protect the leader card from damage and defeat. So to sum up..There’s several types of gameplay,depending on what type of card battle game you are playing. Rewards can depend on the game,such as Campaign mission progression,XP,Extra cards,Gold and this gives the player the ability to expand, by building card decks,Trade cards,receiving “Stronger”cards etc.

MAGIC NATIONS has Factions,such as Orcs,Necromancers,Humans,Elves and should you opt for CAMPAIGN MODE,you are taken through a story (Photo above)with up to 8 Battles per faction story.This is quite an impressive and lengthy campaign,that will take some time to get through with having to,strangely,play as the” Baddie” Orc faction first,in order to unlock further factions and story . MULTIPLAYER is covered,as you can just pick a random game,which sometimes,you can just gamble to gain XP and “Level up”,rather than feel burdened with campaign mode. As just mentioned,levelling up and winning battles,will get you Chest rewards,which are also given for achieving Daily mission objectives,and will usually be New card packs,Gold etc..

GRAPHICS are Comic book,crisp and clear and i also liked how cards are displayed in battle,thus avoiding unnecessary eye strain,for clear study and planning.

SOUND is adequate,but not really a necessity for games of this genre.

SUMMARY…MAGIC NATIONS is a very decent card battle game,that comes up against some hefty competition,considering this is a Small purchase game,and not FREE TO PLAY compared to similar game “LIGHTSEEKERS”,which also has Cross Play with a mobile app. MAGIC NATIONS still has plenty of Modes,Missions to play and unlock though! I must also mention the issues/niggles in this game,that i’ve come across from continuous play..Campaign mode,which gets tough,very quickly and can put a lot of casual players off,at the beginning,and the only way to get XP and level up is from PvP only! This means the only way to progress through campaign mode,is by continually “grinding”the casual PvP mode,until you have a deck that is strong enough to hold and defeat the AI player,and once you get through that,its the same formula for the next campaign mission. The Polish to English translation,leaves a lot to be desired,and some quite unnecessary spelling errors and bad grammar in parts that is quite mystifying. There is also the mystery with “turns”of cards,and how its processed,with enemy AI sometimes getting 5 to 6 turns to your 1,which doesn’t carry any clear explanation of how this occurs and why,which can get very irritating at times..
OVERALL ..A very decent card game,that fits well on Switch,rewarding the time and study you put into it,as long as you have the desire and patience to do this. I would recommend card battle lovers,to at least give this a go,as it comes at a reasonably small price.

Thanks to PrimeBit Games for the Game and Code.

Tags: Magic, nations, Switch
Summary
Magic Nations is a decent card battler if you have the patience to grind out for rewards.Online is the only way to go and that limits its portability if you want a mainly offline experience.
Good
Bad
6.9
Fair
Graphics - 7.5
Sound - 7
Gameplay - 6.5
Value - 6.5 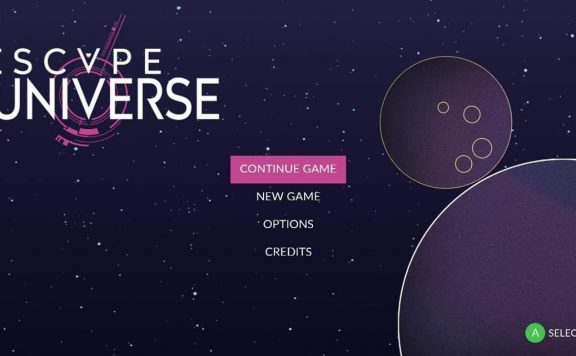 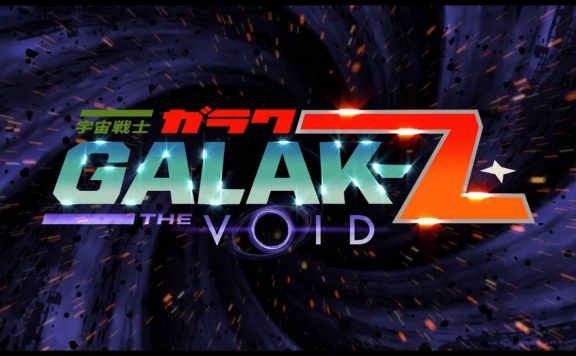