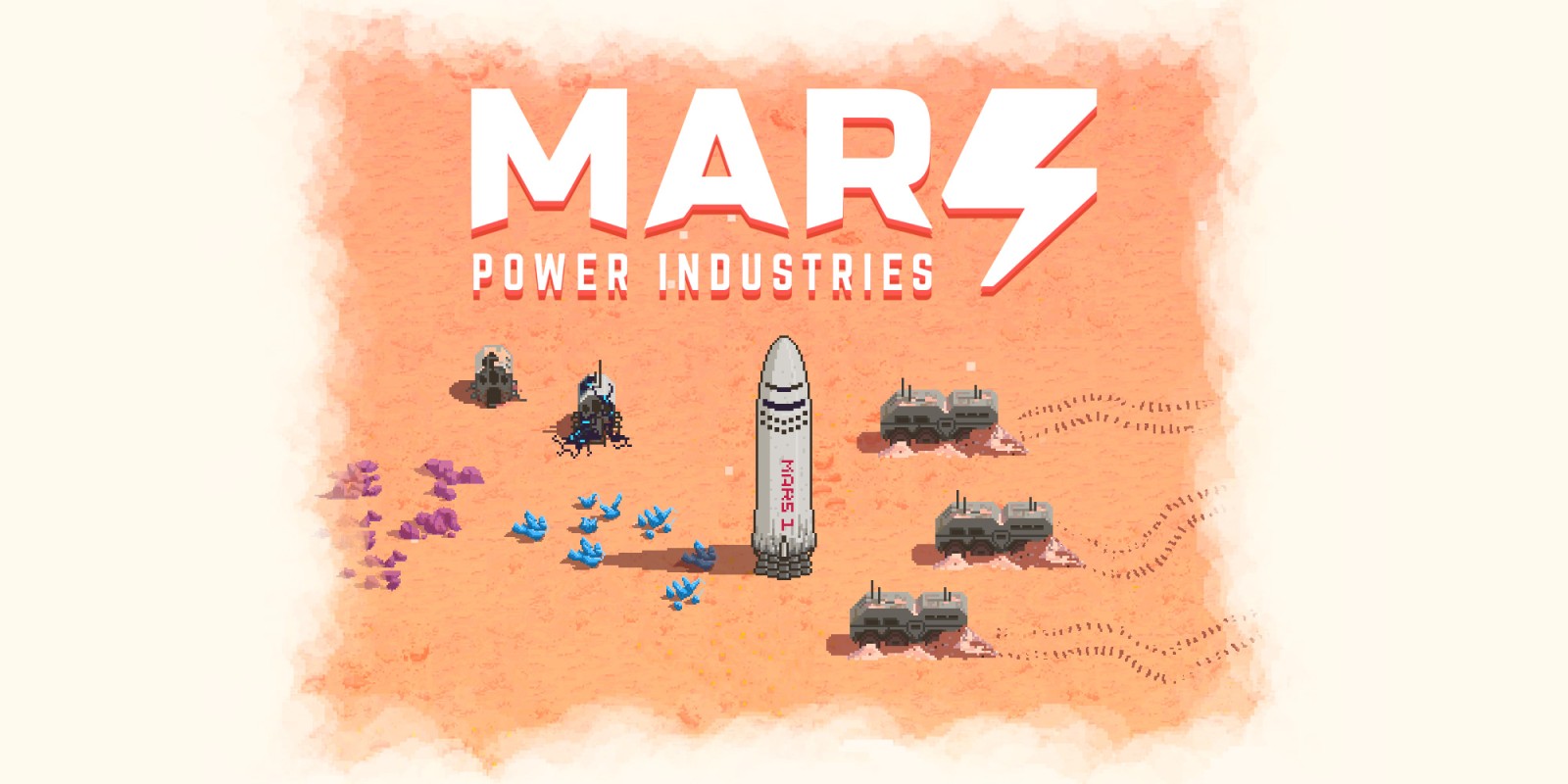 Prepare to land on Mars and start a new colony with over 50 levels and so many hidden secrets to explore! A puzzle game with a little of mystery thrown in.

Each level represents a year that seems to represent a timeline for each event in the story. The objective is always to power the facilities for your people living or working there, you can only place them in a specific order with each power station has his own range.

They smile thanking you for your efforts at the end too, pretty cute.

As I reached higher levels I suddently noticed my residents were not smiling anymore at the end, instead there was this… inteligence.. or a marcian even. Whatever it was, it was watching me as I continued to populate their home with more buildings and it did not like that idea!

Mars Power Industries is a fun puzzler accessible to all ages, a good purchase for those who like the genre and despite being a little short with a few hours worth of gameplay, the puzzles are enjoyable and the hints of a story kept me going to find out what the hell was going on in Mars.

There isn’t anything I can say I hated about Mars Power Industries but I did felt like something was missing in the story department, felt incomplete with not enough exposition in my opinion. 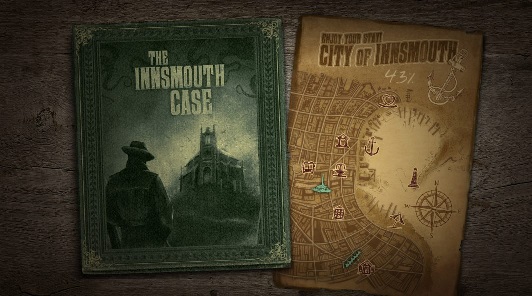