Northgard is a village building-RTS-Survival-Management gameBecause i dont know if calling it just one of those would do it justice.
The game have you plays as one of the viking clans. explore the areas with scouts(the areas are separated by grids and fog of war), attack and clear those areas and colonize them with food. each areas have limited amount of building you can build in. and each areas are suited for different buildings. you will start by expanding and finding the best areas for food. whether its fishing, hunting, or farming, or the likes. some areas even have special relics and mystical areas. but i found that this is more or less a survival game as well. as when the months reaches the end. winter arrives. and every single resource production drops considerably depending of the harhness of the winter. and you’d need to be well-stocked on food. food that you need to colonize new areas in the first place. forcing you to do some heavy-duty resource management.

ost of the system is automated. meaning you build a logging station. assign a villager to it. and he becomes a logger that automatically gather stuff for you. some resources are infinite. others like minerals tend to be finite. you get new villagers every couple minutes or so (some things make it faster) as long as your people are happy. yes. there are happiness level as well. if your people are unhappy. you wont get new villagers. you can make new houses to increase the maximum amount of villagers you can get. HOWEVER! the more people you have. the more food you need. when your clan is too big. you need to either upgrade those food production. or find more areas that can provide food production. the more you expand. the more food it will cost. did i mention each grid only have limited amount of building you can build? if you want to build more houses/ military/ marketplace/ etc. you need to expand more.

You also have one hero and a limited military units you can get by converting villagers (again) into soldiers, axe thrower, shield bearer and so on. you use these units to defeat and clear a grid before you can colonize it. or defend your grids from enemy attacks. yes. sometimes enemies will enter your grid at random and attacks it. killing your precious villager or just steal it outright. you can build defensive buildings. but it will cost building slot and resource upkeep.

Not to mention the other factions. some you can build relationship with by trading off your precious resources that you need to survive the harsh winters. or you can just attack them by invading their areas and stealing their buildings and resources with it. keep in mind that they will attack backBefore i forget. there are also tons of random events. such as rat infestation, disease, earthquake, rainstorm, harsh winter storm, etc. all that will have different modifiers and add bad things to the game. as if we havent suffered enough.There are many ways one can win. victory by conquest, victory by trade, victory by wisdom, or victory by fame. all achieved by building a certain building and achieve certain resource level.

All of the clans have different system, resources, buildings, and ways you play them. the wolf clan is military based. the happiness can be maintained by fighting and killing beasts and enemies. they have stronger military units, and they can just gather food by killing wild monsters (other clans cannot). the goat clan are herders. they are the only one that can herd sheep and use them to get stable food production (others can only kill sheep to get one-time food). making each playtrough different and is enough to keep you coming back for more.

There are nice story mode that have you play each of the different clans. and serves more as some sort of extreme tutorial to each clan. the story is not really memorable. but good enough.

There are also multiplayer option. you can create a game and have others join online. or join other lobby. from 2v2, 3v3, or 3-way 2v2v2. keep in mind that this is a very long game and multiplayer requires your commitment (unless some guy decides to go full on war mode and rush the crap out of you).

The controls works surprisingly well. there are simple menu that gives you all sort of building options. but you sometimes dont have to. as the menu will switch to shortcut all the most important buildings you need to build in said area. and once you hover to a building you get alot of easy shortcuts to manage/ assign villagers to said building. usually i would reserve these kinds of games for mouse / touch controls. but i have no complaint using gamepad for this one.

The music are generic and honestly is nothing special. the graphic is cartoony with a nice art style. However. this is where my praises (and explanation) ends. and my whining startsAs i played and starts opening more areas. the game starts to suffer from 1 second stutter every couple seconds. sometimes worse when i move around. as i opened all the map. the stutters get worse. to the point where it would stutter every 10 seconds or so. worse if i zoomed out to get the most view of the map as possible. it was extremely annoying and made me want to quit the game. ironically. when there are too many units fighting in the screen. the game simply crashed. and i was forced to restart the whole map that i just played for 4 hours. not to keen on that.Don’t get me wrong. the game is still very good. it’s one of those game that you keep playing and hoped it would never end. and honestly. it almost reminds me of Kairosoft games. i kept playing the single player map generation and even after i won by one method. i chose the option to keep playing just because i want to explore the rest of the maps. sometimes i found a dragon. sometimes i found an ice beast. i found a giant lightning hole that’s called “Thor’s Wrath”. curiousity will take you everywhere.

Thank you for Craig Nicholson From shirogames.com for providing the game codes! 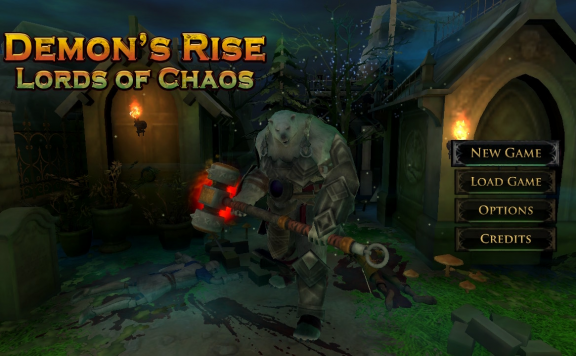 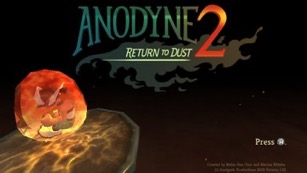 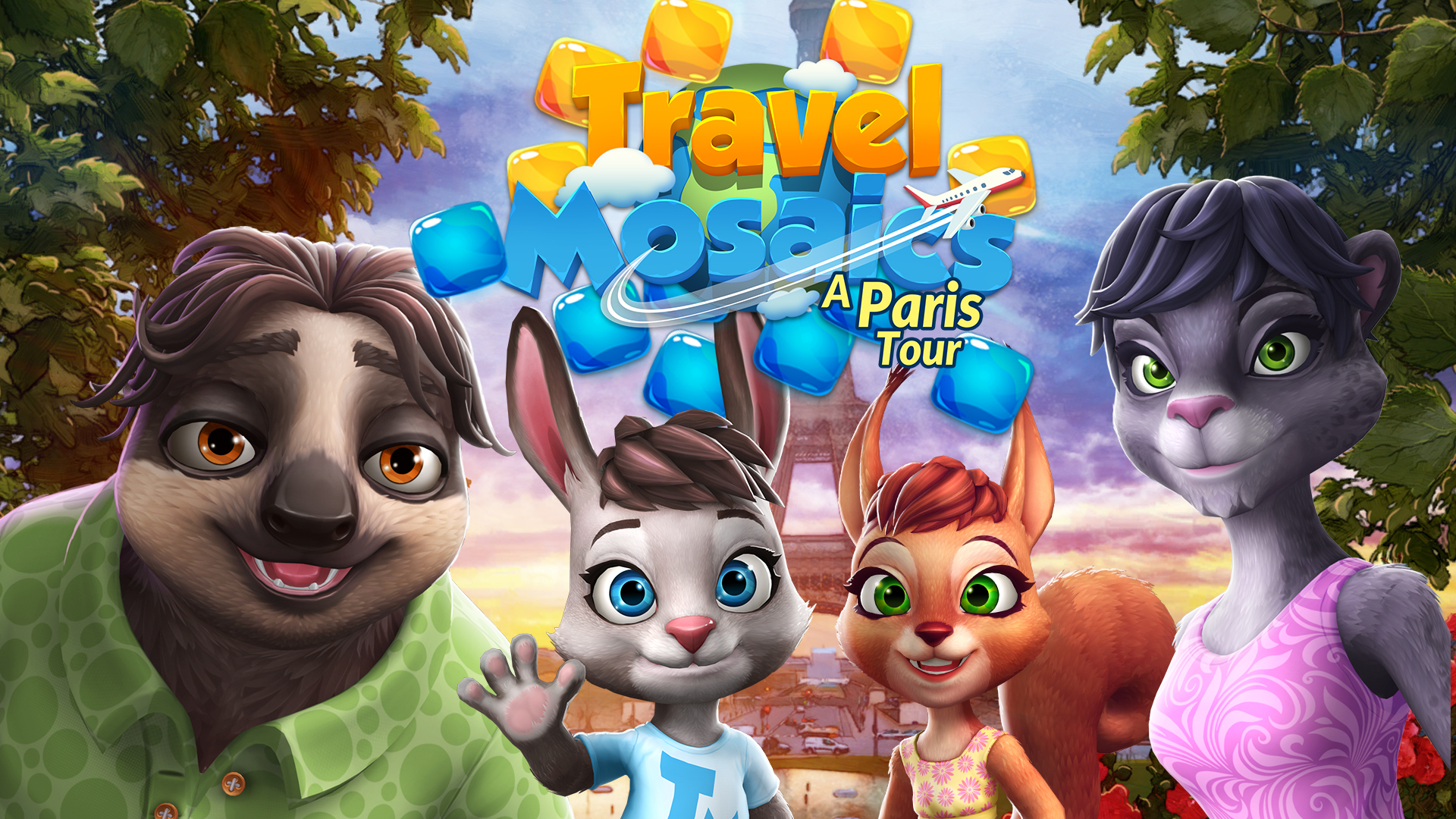 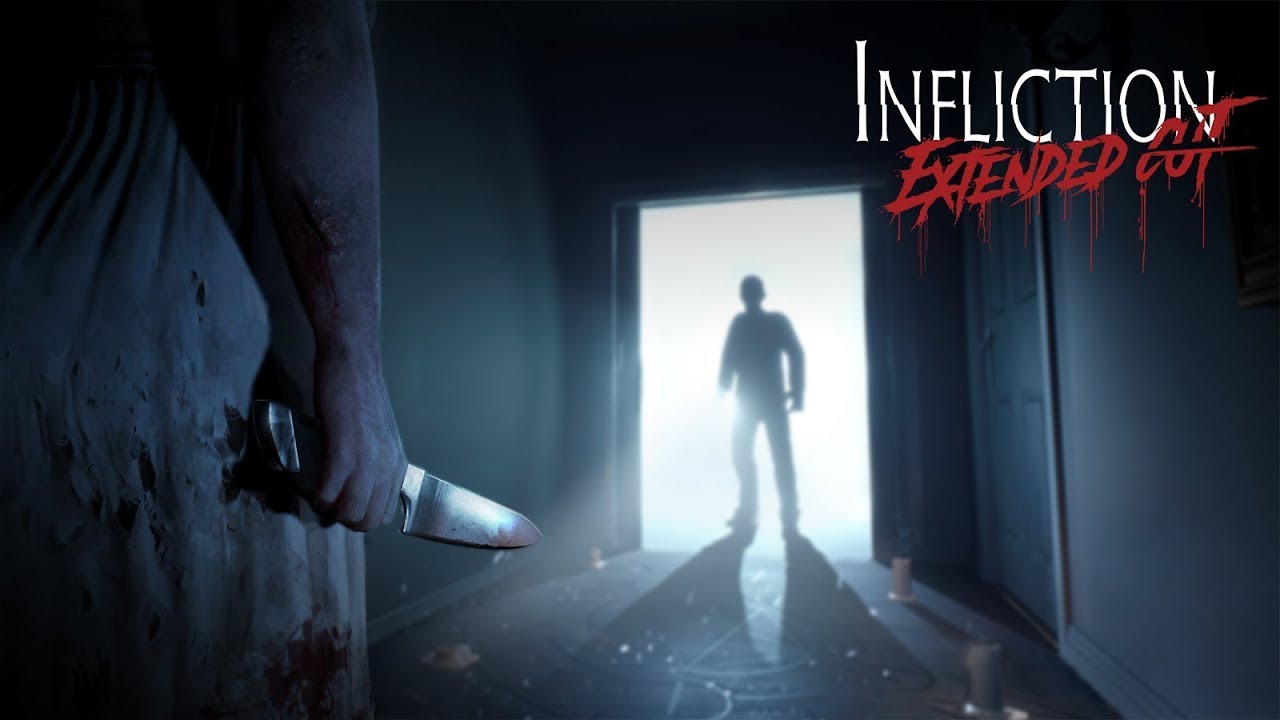