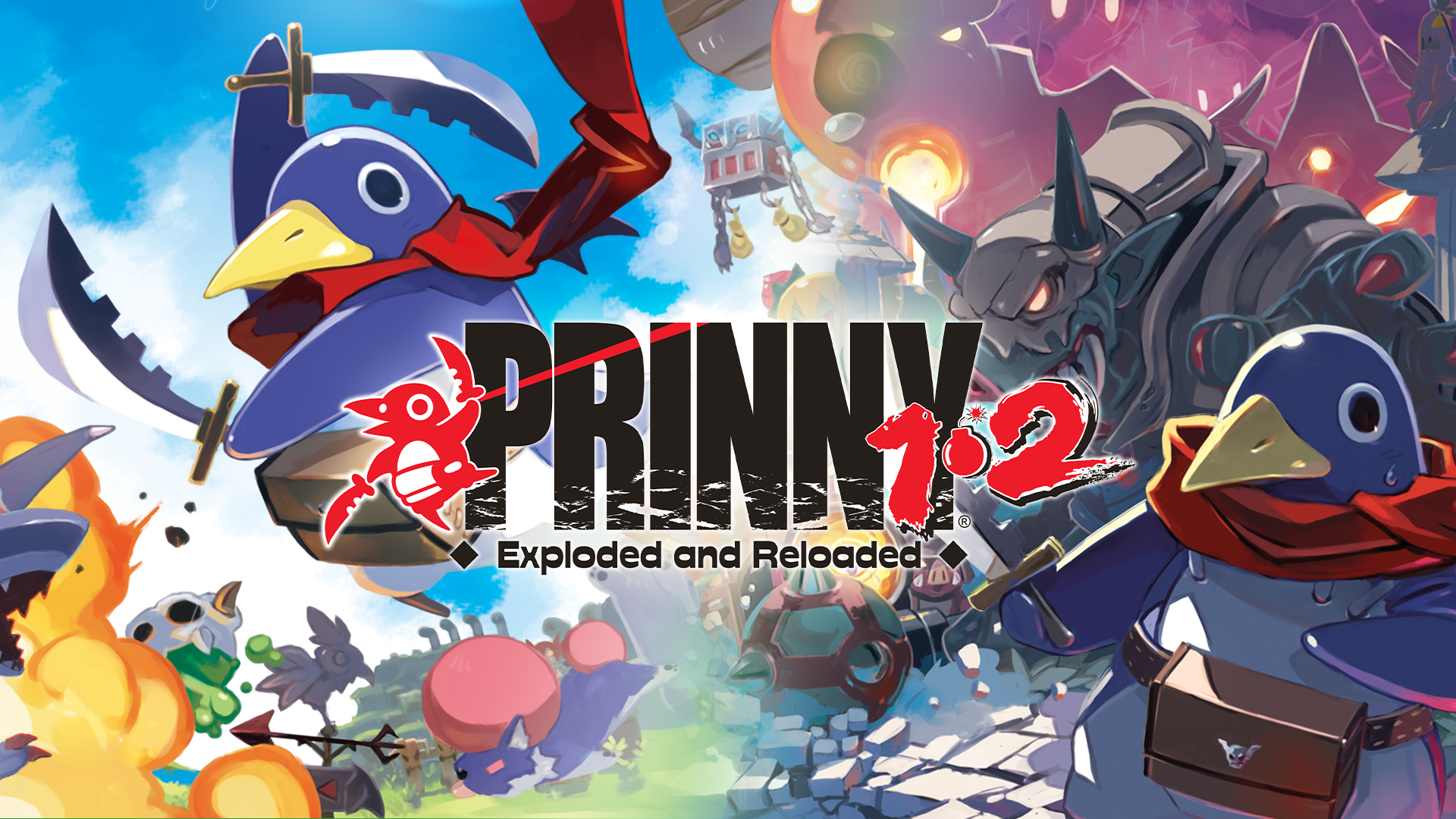 Prinny® 1•2: Exploded and Reloaded is both a brutal test of perseverance and a cute, charming adventure. If you’re up for a challenge that will have you chuckling along with the fully-voiced Prinny characters as they set forth through different stages in search of outrageous items, this is the game for you. But don’t be deceived by the cuteness— this game is hard, sometimes frustratingly so.

Prinny® 1•2: Exploded and Reloaded includes both chapters of the beloved PSP-era side-scrolling platformer that echoes the same artstyle and graphics as the Disgaea series. You play as a Prinny— the bottom of the barrel in this world, mere henchman forced to undertake whatever task behest them to pay off their sins with servitude in the Netherworld. The title does well in balancing the dark and comical undertones of the world, to produce a fun and quirky story.

In the first title, Prinny®: Can I Really Be the Hero?, the story starts off with an angry Master Etna who accuses the hoard of Prinny’s of stealing her prized dessert. The main quest-line here? You might have guessed it— prepare to take on several different stages in order to acquire the ingredients to remake this legendary dessert. With only 1000 easily expendable lives, make sure you don’t run out. If you do, you face restarting the entire game from scratch!

Each stage is unique and vibrant, offering an adventure that feels fresh to explore. At the end of each stage, you face a boss battle that will have you testing your patience as you master the combat mechanics. What really carries the scene is the dialogue. In fact, get ready for some outrageous interactions between these Netherworld bosses and your Prinny! Every character script is entertaining, adding to the amusing atmosphere of the game. It will have you grinding to beat each stage just to drive the story along.

The sequel is a bit more scandalous: if you couldn’t tell from the title— Prinny® 2: Dawn of Operation Panties, Dood! —you’ll spend your poor Prinny existence tracking down rare items to lure the thief who stole Master Etna’s undergarments back. The quest-line here is a little different from the first game, but everything else plays pretty much the same, with new stages, bosses, and improvements to gameplay.

The Prinny franchise is absolutely charming, but if I had a main qualm, it’s rooted in the mechanics. The second you take your first jump, you realize why this game feels so difficult— the jump is absurdly stiff. With no way to steer once you jump, it might take several tries just to land a moving platform.

The fighting mechanics also have this frustrating rigidity. There are two damage-dealing options. One is a knife attack, and the other is a longer-range rapid projectile attack that you can do mid-jump. Both rely on how fast you can press the button for maximum damage output, as well as some level of precision in order to use effectively. Underestimate the range of the knife attack, and you’re punished the same way as walking into an enemy— which is an exaggerated knock-back. Same with the long-range attack— time it slightly too soon or too late and you miss the entire window of opportunity.

This can be frustrating, as there is little to no flexibility in aiming. The mechanics here are down to precise positioning. Due to this, combat may feel repetitive, with battles rooted more in memorizing patterns than strategy. This might be perfect for some players, especially if you’re familiar with more punishing old-school mechanics, but it might be off-putting for new members to the franchise.

Aside from damage-dealing attacks, Prinnies can also do a hip pound. This mechanic is necessary for stunning enemies, especially bosses, and is fairly straightforward. There’s also a combo gauge at the bottom of the screen that you can build to unleash special attacks. In the sequel, this gauge re-loads significantly faster, which makes it far more useful throughout the levels.

Ultimately, don’t let these mechanics throw you off. Both chapters in Prinny 1•2: Exploded and Reloaded are still saturated with charm. If you can handle the brutal difficulty, whether you’re re-living a nostalgic experience or playing for the first time, it’s sure to be great fun overall.

The dialogue of this game is one of its best features. In fact, it’s one of the elements that makes this franchise so memorable and distinct from other platformers. There’s something so charismatic about these cursed, penguin-like creatures that is both cute and terrifying at the same time. The complete voice-over and ridiculous dialogue script makes them all the more charming. Seriously— how many titles out there will offer the pure comical outrageousness and expert difficulty found in the Netherworld? None, dood, none!

The level design is another area where the Prinny titles excel. Not only do you get the notable art-style of the Disgaea series, but each level feels carefully crafted and unique. The soundtracks also pair well with the levels and atmosphere, incorporating arcade-style undertones. Overall, these elements produce a title that feels both cohesive and fresh throughout each stage. For an older platformer, it feels revitalized on the Switch.

Both titles in Prinny® 1•2: Exploded and Reloaded stand out as quirky and charming. Of course, they’re equally brutal as they are charming. The mechanics feel as if devised from the depths of the Netherworld itself. That said, they’re definitely games that have aged well. Both offer a delightful experience with some serious challenge, and are undeniably some of the most amusing titles out there.

Prinny® 1•2: Exploded and Reloaded is available on the eShop now. You can also access Prinny®: Can I Really Be the Hero? and Prinny® 2: Dawn of Operation Panties, Dood! separately on the eShop.

Special thanks to NIS America for the game review codes! Check out the official Prinny website for more news on your favorite Netherworld henchmen! 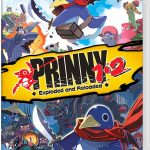