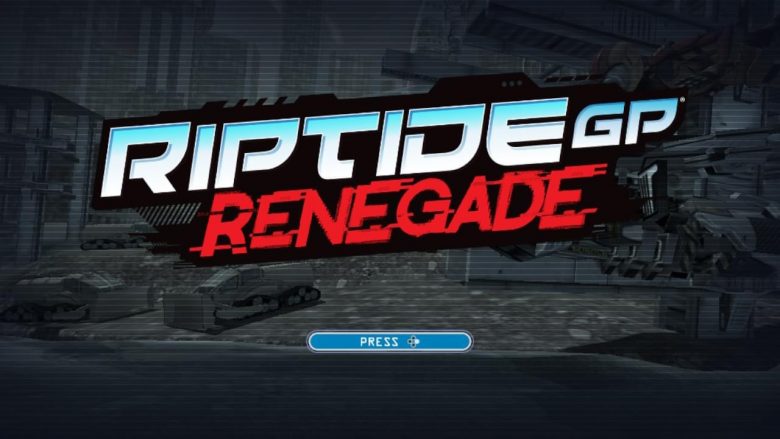 “Is this water based racer for Switch a rip roaring success? or wet behind the ears?”

Loading up RIPTIDE,there’s a degree of caution for me.These kind of racers can be empty affairs with questionable controls and game mechanics,or a well put together title with lots of races and options and well constructed and fun and addictive gameplay throughout! Luckily,at the time of this review,it is safe to say that Riptide Renegade most certainly falls into the latter. For starters,and at the outset,there is a decent number of riders to choose from with each having their own colours and decals.Vehicles like futuristic Jet-Skis,are varied and have a standard collection to choose from, with colour options to paint the Jet Skis/rider suits and helmets. The Modes on offer include Solo Race,Career Mode,4 way split screen Multiplayer and Online Multiplayer.

I opted for the deep Career Mode ,and taken to an opening “Tutorial type” first race. Of course,the object of the race is to Win,but also on the way to winning,each course has a series of obstacles to avoid but also ramps that you can jump, and whilst in the air,a number of stunts/tricks to pull off,with a successful completion of each stunt,granting a temporary speed boost. It becomes pretty clear from the outset,that this is often required to gain continuous ground on your opponents and thus,a better chance of crossing the finish line in first. Each race has a standard 8 riders,yourself and 7 AI riders..and most races are exciting,fast and pretty intense from start to finish. Career mode has a number of sectors,with groups of races in each block,and success in those races needed to unlock the next batch/sector of races. Finishing in the top 3,will award you with cash and Xp,that you can accumulate and spend on upgrades,and also on “levelling up”,a bonus cash award and Skill points! These points used to purchase permanent upgrades such as speed boosts and unlocks for extra stunts to use in future races. Races are varied and can consist of several types of race…Standard straight race,Slalom,Elimination (where after a short time the last rider is removed from the race)and also Boss Battles!

Graphics will not impress you too much with this game.They are good but not HD quality clear and crisp looking.Sound is well managed with a decent soundtrack and splashing noises,which brings me to the actual racing on the water itself. Your rider is bouncing around on the water,with nice splash effects and each turn feels real and accurate enough to warrant a big thumbs up! There’s also a very realistic splash effect over rougher areas that sends water dripping on your camera view screen,which is very nicely done and a nice extra.Waves can suddenly increase on certain areas of the race course,forcing you to monitor your speed and adjust your control with the jet ski,as you push for position,and the rider AI is “just right”,with not being too difficult and overpowered in one aspect,and not too weak that you are not frequently tested and challenged throughout each race.

To summarise,RIPTIDE GP can come recommended for Nintendo Switch.It may not be super pretty,but the gameplay is more that competent with loads of options,races and upgrades to use and tweak and test. There may be a few minor concerns in that falling off your Jet-ski,and pressing A to get back on,can feel too quick to perform,as you frequently can speed back off without losing much position. Contact with the walls/barriers can lose your speed boost,but not really penalise yourself too much in overall speed for doing so,but that really is just a little too picky and by no means spoils things overall. Developers Vector Unit have done a great job here.RIPTIDE is a very competent racer,that comes at decent value for money,very addictive,with plenty to unlock and reward constant play,and to note finally.. If you can do “The Ruins”in the middle of a thunderstorm,with massive waves and finish,like i did, feeling nauseous…then you know the team have done this game justice,and everything with the realism and mechanics just right!!

Worth a Splash Out !

Thanks to Vector Unit for the code and Nausea!!

Tags: gp, renegade, Riptide, Switch, water
Summary
Riptide is a pleasant surprise on the Switch. Developers have done a pretty good job of creating the sensation of racing on water. There’s some decent courses and intense competition over many different weather conditions. And at a decent price. You won’t “splash out” a fortune.
Good
Bad
8.1
Great
Graphics - 7.5
Sound - 8
Gameplay - 8.5
Value - 8.5 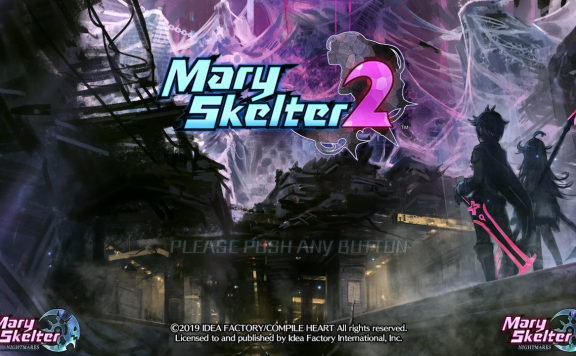