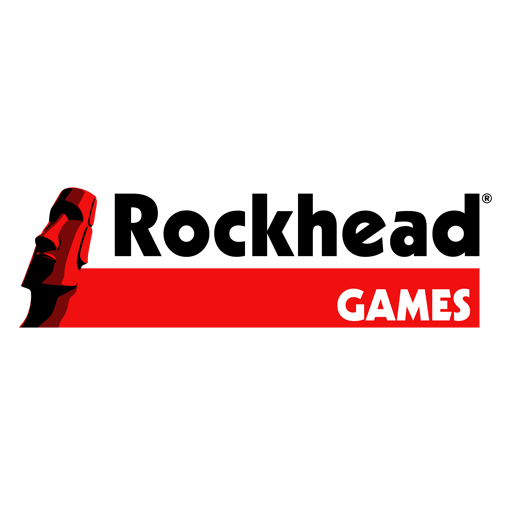 Below is the transcript of the interview between myself and Rodrigo “Chips” Schanrberg, the executive producer at Rockhead Studios. They have worked on titles such as Starlit Advantures— check out our review here to find out more about the series. You can also learn more about Rockhead Games and their other content on their website here.

Chips: Hello Anja, yes we do. We are already working on a Starlit Adventures version more focused on PC gamers, it will have the same look and feel of Starlit Adventures on console, but with a few differences, like the option to play on Easy, Medium or Hard mode.

Anja: Starlit Adventures has sparked a couple of spin-off games. Does Rockhead Studios plan on continuing these and adding more fun side games like Starlit Archery Club, or is there a greater focus on expanding the base game series and maybe introducing a new Starlit Adventures title?

Chips: Right now we are focused on Starlit On Wheels, our Racing Starlit Game, already available on mobile. We are working on a brand new version of this racing game and we do plan to bring it for the consoles in the near future.

Chips: We were inspired by Nintendo’s mindset with games like the Mario series as a business model. But on Starlit Adventures, our roots came from PC games from the 80s like Dig Dug and Boulder Dash.

Anja: Will Rockhead Studios continue focusing on platform games such as Starlit Adventures, or do you guys plan on expanding and working on other genres?

Chips: So far, with the three genres that we have, Adventures (the platformer), Archery Club (the puzzle-shooter PvP) and On Wheels (the go kart racing) we are still trying to get the best of each game and make them an option in as many hardware as possible. Meanwhile, we keep working to bring new things in different areas like an animated series and toys or clothing.

Anja: The most noticeable feature of games like Starlit Adventures, and many indie titles in general, is the unique art style. Will the cute aesthetic become a permanent feature to look forward to in coming Rockhead Studios titles, or will you guys not stick with a specific style?

Chips: We definitely will keep with this artstyle and its likely that we’ll keep laser focus on the Starlit franchise. The idea is to make it bigger everyday, and to do so, we need to keep pushing new content about Starlit. And that’s what we are doing, even with the comics.

Anja: Rockhead Studios has changed the Brazilian gaming industry positively and brought global attention to creators based in Brazil. Is your goal further expansion for not only Rockhead Studios, but those produced by Brazilian teams in general?

Chips: Definitely, we value every single game made in Brazil, personally I do the best I can to talk not only about Starlit and Rockhead, but also the other brazilian games, from Knights of Pen and Paper to Dandara. We have at least a couple of dozen great games that reached many people around the world, with different genres and art styles.

Anja: Did Rockhead Studios introduce console-like titles such as Starlit Adventures to the mobile gaming community to make such games more accessible? Do you guys hope to introduce mobile users to gaming with such titles?

Chips: Back in the day, we believed that we wouldn’t have gaming companies like Nintendo coming to the mobile, so it looked like a great option to fill this gap. And we went for it. We understand that there’s a huge number of console gamers around the world, only in the current generation we have almost 200 million players, or at least consoles sold. But we also know that we have more than 5 billion potential players on mobile, with our game, right on their pockets. So, why not mix those things? Get the best of each platform and deliver the best gameplay experience we can? That’s what we are trying to achieve at Rockhead. Doing our best to keep it fair to everyone, and bringing fun to the whole family.

Anja: Are multiplayer experiences a priority for Rockhead Studios? The call for more co-op games seems to be growing.

Chips: We understand that co-op is an important part of Starlit Adventures on console, especially because it can bring family and friends together. I’m a dad, and there’s absolutely nothing more joyful than being able to play your game with your kids. See the way they explore this new world, how they call things, giving names to characters and moves, invented by themselves. It’s silly, I know… But it’s these kinds of “magic moments” that we are looking for. And we do the best we can to deliver it, for every player and also to every mom and dad out there.

Chips: As mentioned before, we are moving forward with a TV series. It’s not a simple task, it’s not something that will be brought to light in a blink of an eye, but we are doing the best we can to deliver the universe of Starlit Adventures in everyone’s home.

Anja: Finally, would you ever consider introducing your games’ universes in other mediums (e.g. graphic novels, animations, etc.)? Games like Starlit Adventures have cute characters and settings that arguably could deserve more story focus.

Chips: We already have the comics, translated to English, Spanish, Portuguese and Chinese. The animation is on its way, and once this is done, we’ll move forward with every media we could tell our story and have a great Adventure with Bo & Kikki!

Written by
Anna Koselke
I like to eat spaghetti, play video games, and write-- all in that order or all at once.