Not Much of A Looker, But It’s Impressive Under The Hood.

I’m always skeptical about mobile ports that are released for the Switch, because most of them feel like the stereotypical phone game (low quality, overly simplistic, designed around microtransactions, etc). So when I started up Rush Rally 3, a rally racing game that originated on mobile, I didn’t have very high expectations. But little did I know, I was in for a pleasant surprise.

After launching the game, players are greeted by a clean and simple menu, featuring numerous race modes such as Career, Rally Cross, Live Events, Single Rally and Multiplayer. Career mode has players racing solo against the clock in various stages and weather conditions throughout the world. In Rally Cross mode, you race against AI opponents to be the first to finish three laps in a myriad of enclosed race tracks. Live events are daily, single attempt challenge races that has players from all over the world competing for the best times. Single Rally is much like the main career mode of WRC4 on the Vita, where players rally race on one stage after another, only being able to repair their vehicles in every other stage. As for multiplayer, I’m assuming it is local wireless only, because it only gives you the option to “create LAN game” or “join LAN game”.

I honestly didn’t know what to think at first, due to some oddities in the menu system. The menu was clearly designed to be navigated via touchscreen, like how one would on a phone. I could use physical buttons, but it felt a bit cumbersome until I got use to it. The controls tab lead me to a section that allowed me to choose how large I wanted the gas, brake and steering wheel icons to be on the screen. This worried me, because I wasn’t sure if those big phone game icons were going to stay on the screen even when I used physical controls (to my relief they didn’t).

Things took a weirder turn when I dove into the other options. I found myself puzzled by the ridiculous amount of things I could tweak. Everything from the physical controls to the graphics could be modified in every way imaginable. A second ago the game felt like a mobile port gone wrong, but now I was looking at an intricate slew of settings that I’ve only seen in some PC games.

When I started my first rally race, I was immediately disheartened by the graphics. They resembled something like Gran Turismo on the PSP in high resolution, except it was rougher around the edges. There was no physical damage or dirt shown on the cars after taking a few bumps, trees in the distance would pop in ahead of me, and in the cockpit view of the car I drove, it looked like my right rear passenger door was missing (like the developers forgot to include it).

However, things started looking up after I did a few races in different terrains and weather conditions. Despite the overall lack of polish I’ve experienced so far, the driving was solid and the gameplay was fun. The driving mechanics felt like 60% arcade and 40% simulation, which was perfect for me. People who enjoy hardcore racing sims will probably find this to be…not infuriating enough for their liking, but I liked that I could get use to it and race like a professional with just a few hours of practice. As long as you pay attention to the directions called out by your navigator and you slow down ahead of sharp turns and corner at the right angle, you should do just fine. For a more involved experienced, I recommend playing with manual transmission using cockpit view. A meter is shown conveniently in the dashboard, which indicates the best time to shift gears. It was especially cool to come into a turn at the perfect angle, tapping the handbrake to initiate a drift, downshifting to engine brake, and all the while counter steering and shifting up as I came out of the turn.

The cars come very drivable by default. You don’t have to tweak dozens of settings on your car before being able to get it under control (although you could if you wanted to).

AI opponents in Rally Cross races were not as aggressive and skilled as I would have preferred (they didn’t try to ram me and did their best to efficiently take corners without drifting), but they did enough to provide a challenge for me and keep me immersed.

Rush Rally 3 is a hidden gem in my opinion. Oddly enough I enjoyed this $15 mobile port more than I did some of the $50 AA rally racing games I’ve bought in the past. A lot of them took themselves too seriously. Many included overly complicated career modes and driving mechanics that were so “realistic” that it wasn’t fun anymore. Rush Rally 3, despite its graphical shortcomings, hit a homerun in its fun factor. It was easily accessible, it didn’t overwhelm me will asinine simulation elements, and the racing mechanics just made sense.

Special thanks to Brownmonster for providing the review copy. 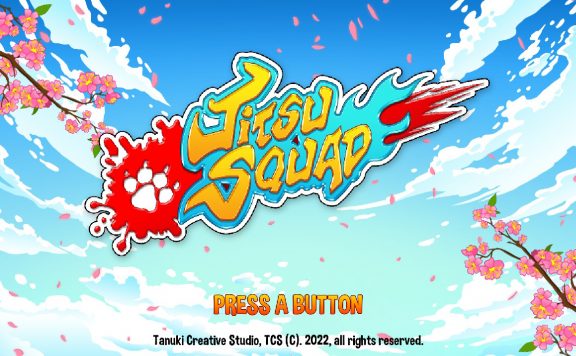 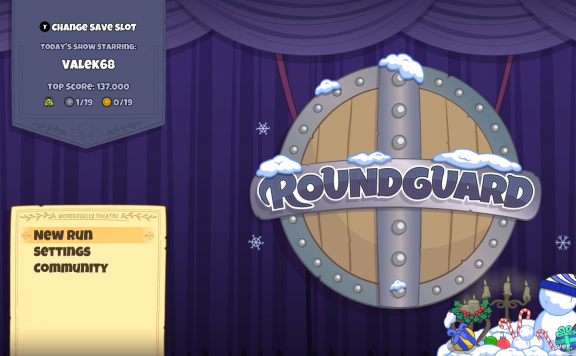 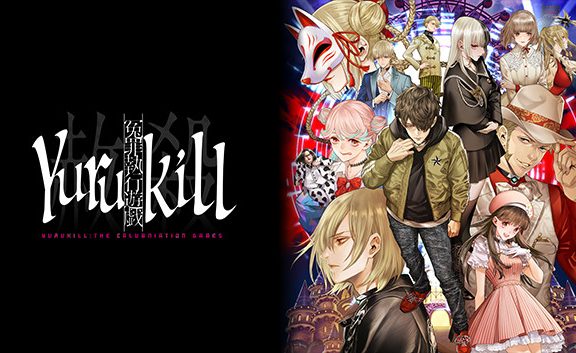 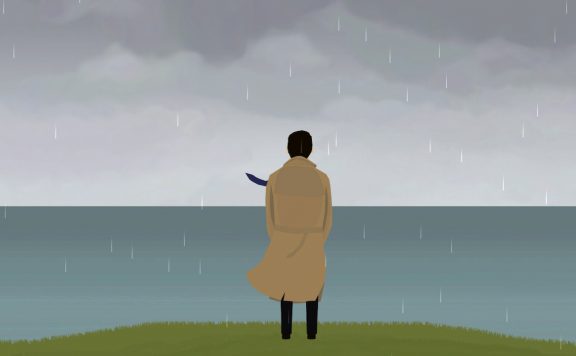