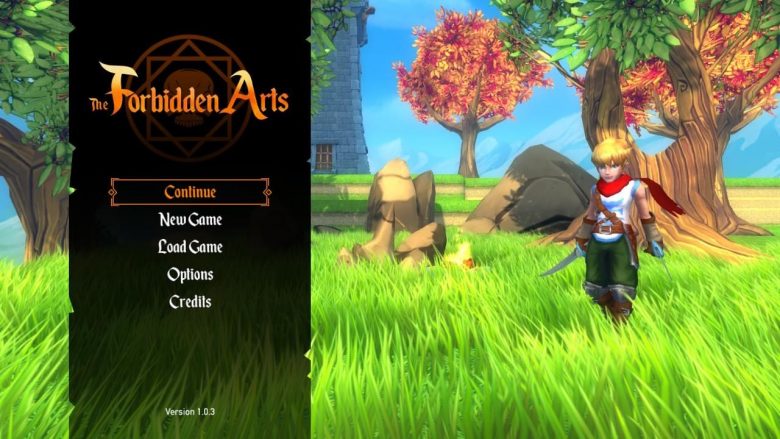 In theory, Forbidden Arts has everything going for it.

For your main gameplay, a retro 2d side scrolling platformer, segmented with 3d worlds allowing exploration between the levels, and lastly your main character blessed with the ability to absorb and use fire to scorch any enemy in your path. I mean, it paints an exciting and optimistic picture doesn’t it? So with all this down on paper, what could possibly go wrong?

Sadly, just about everything!

You play as Phoenix, a young man who must adventure through numerous dungeons, attacking enemies, solving puzzles and collecting gold on the way. Unaware that he has the Pyromancy ability to cast fire,you seek out an old woman who promises to summon the skill if you can obtain a sacred Griffin feather!

So begins the first quest taking you through a kind of tutorial exercise in which you get to test your jumping and attacking skills in order to confront the mighty Griffin and collect the feather.Sadly, it’s here that alarm bells start to ring,when this confrontation involves hitting the beast twice in the backside while it’s turning away, and suddenly passing out when it screams in your face. No big battle but a generic simplistic melee and it’s back a level with feather gained and then a quick test of your newly acquired fireball ability.

Graphically, everything is rather good and well rendered and charmingly colourful in a fable-esque kind of way. Each dungeon is like a labyrinth, allowing the player to proceed through various chasms with a certain amount of freedom and exploration,finding gold pieces and solving the odd puzzle along the way, which is usually hitting levers in a certain order to move platforms and manipulate boulders in order to unlock barriers.

Between the 2d levels, you get a 3d area that allows a little exploration and looks rather nice, but is rather small and uninteresting,and oddly seems to have most of the detailed scenery missing, rather like Bailiffs have arrived and taken all the good stuff! The sound also, is pleasant enough throughout and reminiscent of medieval guitar playing, yet it very quickly starts to grate and irritate.

Controls and combat are where this game quickly falls apart though…

You can double jump over areas, but there is no real margin for error or correct positioning once you jump. For example a group of ledges of various widths apart, might allow one jump to cross and others two jumps. Yet double jump at the wrong standing position and you will jump over and past the ledge and down into an area of spikes, where contact is instant death!

There are also moments when you can hang on ledges and want to release and drop down, yet strangely there is no button to do this!?

Combine that with moments of your character suddenly not moving at all with your left thumbstick constantly held to the right(like a stubborn horse refusing to move while you heel kick) and random vanishing of your character as you jump, and there is confusion and irritation.

Combat is certainly no different with an exchange of attacks just tedious in itself. There is no defence from your character and no defensive moves from your enemy. It’s a case of just getting 3-4 strikes in before your enemy can do the same before moving on.

It would be ok if your fire abilities would spice things up here, and yet releasing a fireball or two at an enemy does very little other than kill them in less strikes, and an enemy on fire seems oblivious with no reaction, other than to proceed with its attacks regardless of it slowly burning to death!

In summary, Forbidden Arts has way too many problems and errors in basic areas of movement and combat with gameplay too clunky and unsatisfying. It will autosave randomly and frequently, allowing repeated attempts and yet this does not even begin to ease the tedium and frustration experienced with this game.It’s very sad, because this game has potential in some parts, yet the only thing it manages to replicate successfully, is a simulated beta demo! and this is supposed to be a finished game!?

Best avoided unless it’s considerably patched in the future.

Thanks to Stingbot Games for the code.

Tags: arts, Forbidden, Switch
Summary
Forbidden Arts could be so much more better. A platformer requiring fire abilities has the makings of an exciting title. Sadly it falls short with some rather bland controls and gameplay.
Good
Bad
6.6
Fair
Graphics - 6.5
Sound - 6
Controls - 7
Gameplay - 7
Value - 6.5 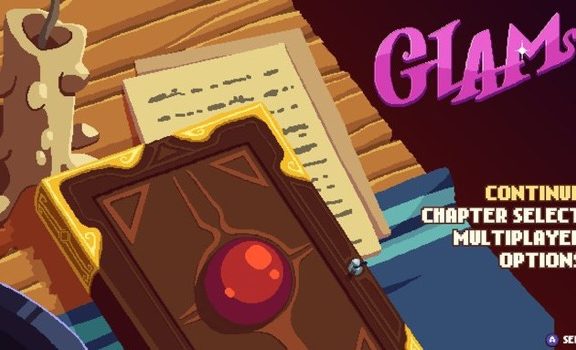 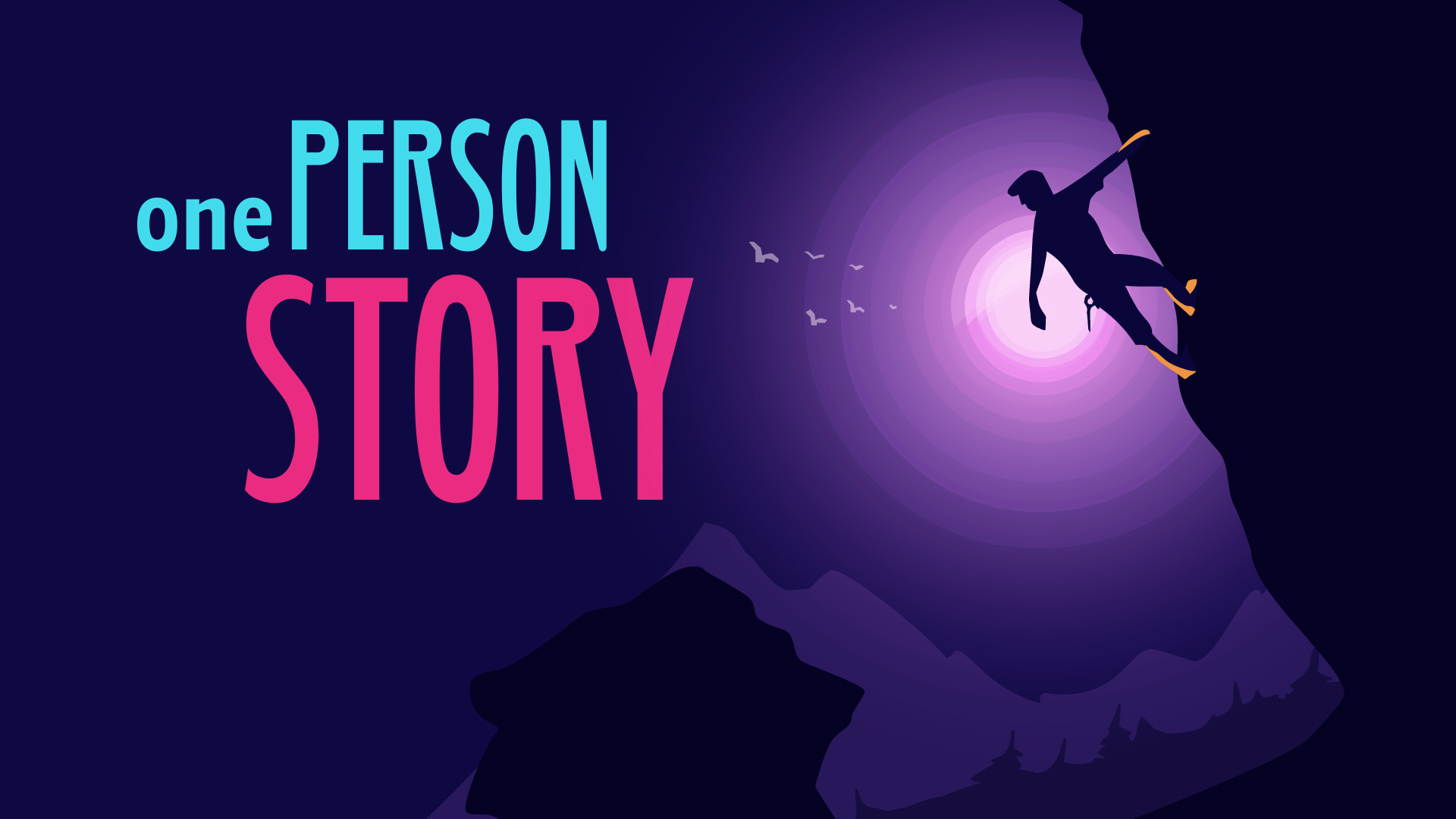 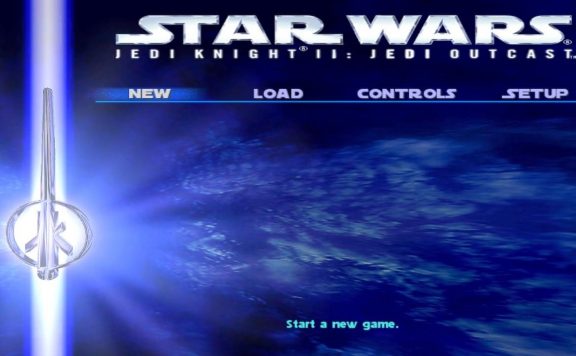