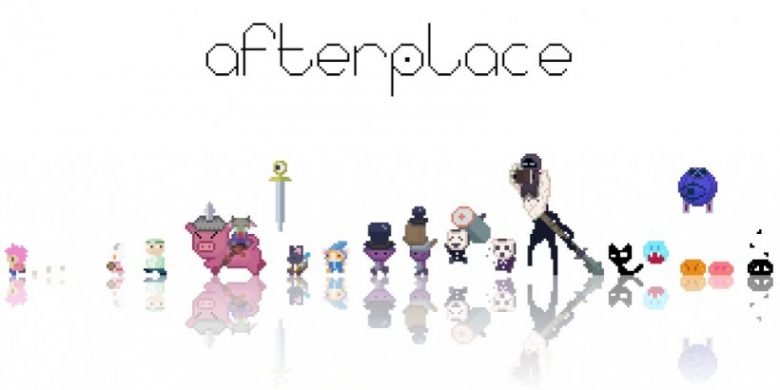 AFTERPLACE NOTE: This review is short. The brevity of this review does not reflect the quality of this game. This game is all about immersing yourself in the mystery and discovering things for yourself, so a lengthy detailed review, one that reveals too much, would be antithetical to the spirit of the game.

The story of Afterplace is intentionally mysterious.  I can’t say much without giving things away. The exploration is rewarding, the writing is hilarious, the characters are endearing, and the story is much deeper and more complex than it appears….

The gameplay in Afterplace is an exemplar of game design.  Like the story, the game explains very little, but rewards players who are willing to take the time to interact with it.  Like Super Mario Bros. for the NES: the player learns by doing, failing, and trying again. Afterplace doesn’t hold the player’s hand, however it always feels like it’s subtly guiding and rewarding them.

The point of the game is to feel like a small person in a huge world, to feel lost and immersed in the childlike wonder of exploration.  It’s reminiscent of the original Legend of Zelda. The map is impressively large and keeps getting bigger as you explore.  Within the sprawling map, there are even buildings which are labyrinths within themselves.  At some points, I thought that the game would never end. However, looking back, I realize that it was skillfully leading me to where I was supposed to go.

Whether I was playing for 15 minutes or an hour, even though I often felt lost, the game always made me feel like I was making meaningful progress.  Whenever I was stuck, I went back to the core mechanics of poking around the map and collecting coins.  By doing this, I was always finding new secrets, new story beats, and new stat/equipment upgrades.

The art is clean and beautiful, but has a lot of variety that I can’t talk about because of spoilers.  The lofi beats of the soundtrack add a relaxing atmosphere to the game and, more importantly, don’t get annoying.

The best way to understand the brilliance of this game? Experience it for yourself.

Afterplace is available, affordably, on an all smartphones. What are you waiting for?

Thank you to Evan Kice for the review code!
Buy Afterplace for iOS

Tags: adventure, afterplace, Evan kice, exploration, Indie, iOS, mystery, review
Summary
Afterplace is a masterpiece and an incredible feat for a single person to have made. Sadly, it’s flying under the radar of too many gamers.
Good
Bad
9.8
Amazing
Story - 10
Gameplay - 9.5
Art and Sound - 10 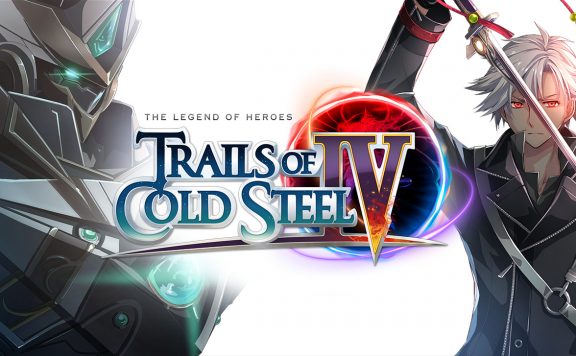 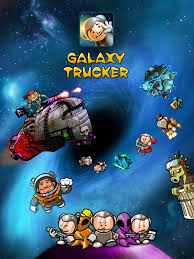 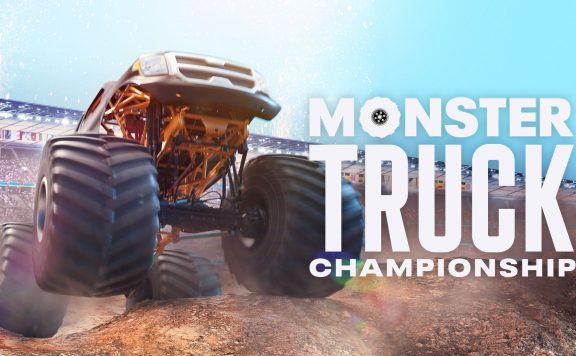