Cathedral is basically a NES-era graphic Metroidvania with a very oldschool playstyle, it kinda reminds me of Ghost n Goblins more than Metroidvania, weirdly. If you have played many Metroidvania-like games that have been extremely popular with the indies lately you probably wont find anything new with this game. But if you’re new to the genre, it’s definitely a worthwhile addition.

You just move your knight around, jumping, attacking and all that is very similar to typical oldschool NES games. the controls are very responsive and makes for an enjoyable gameplay. The map is pretty huge so you probably won’t get bored anytime soon. The more you explore, the more unlocks you’ll find such as abilities, shield, double jumps and many others. Making your knight more powerful as you go.

The gameplay can be a bit challenging the first time you encounter enemies and bosses, but once you get used to them you can probably just defeat them that you ignore their existence and just wanted to move on. But the hidden power ups and unlocks all over the whole map makes exploration worthwhile, and quite enjoyable.

The music sadly is just a nonstop repeat of the same short tracks over and over, which is funny enough is very NES-like.

All in All, if you’re a fan of Metroidvania games. This is a worthwhile purchase.

Thanks for Elden Pixels for the codes, visit their Facebook and Twitter right here. And you can find the game on Eshop 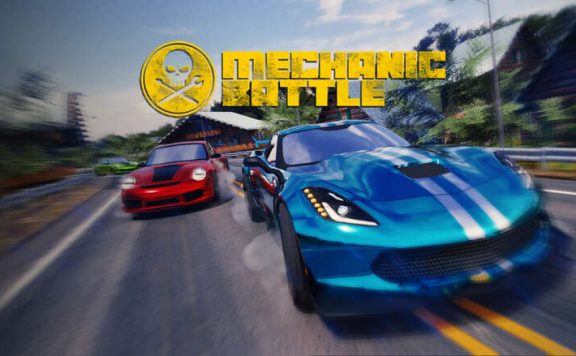 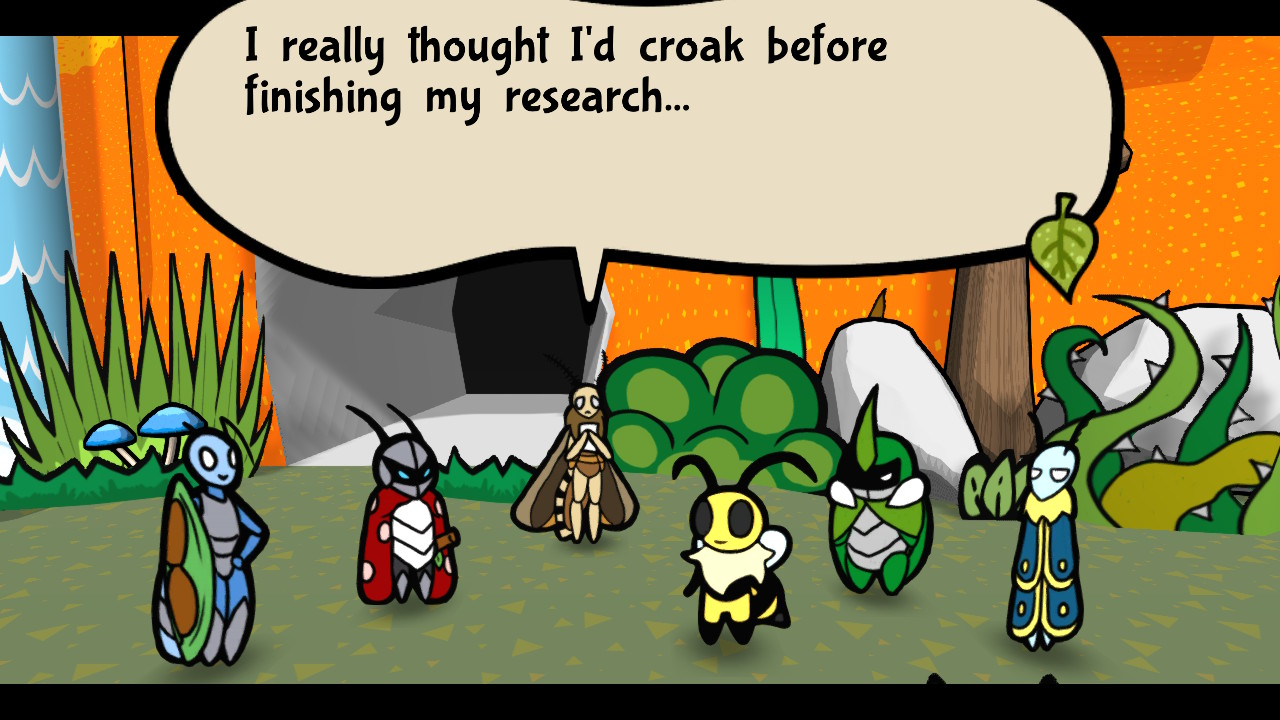 Cathedral is basically a NES-era graphic Metroidvania with a very oldschool playstyle, it kinda reminds me of Ghost n Goblins more than Metroidvania, weirdly. If you have played many Metroidvania-like games that have been extremely popular...
0
Average User Rating
0 votes
Have Your Say!
Your Rating: 0
Submit
Write A Review
Genre:Metroidvania