Demons Rise was originally out on mobile formats,several years back.

A sequel Demons Rise 2:Lords of Chaos followed ,with both titles eventually making it to PC,receiving solid and favourable reviews. Now,the original is repackaged and released on Nintendo Switch for the first time…

Assemble a band of 6 mercenaries and battle in the underground city of Andor.Enlist with an army of dwarves as they try to take back their beloved homeland,in turn based tactical battles.

Face goblins,the undead,rat men and the evil lords they worship,as you progress through 35 story missions and 50 side quests.

Initially story driven through small cutscenes and blocks of text.Players in the game,can jump in and out of the main story and complete side quests or grind previous story levels,without being and feeling locked with story progression.

In order to choose your band of 6 mercenaries.Demons Rise WFTD gives you a staggering 30 characters to choose from,good to evil.

As well as familiar class types like Knights,Archers,Rangers,Samurai and Mages.There are huge character types like Minotaur,Half Giant. Magicians such as Necromancer,Pyromancer and Chronomancer and even odd and unique types like a giant tree and a walking cannon! Each having their own strengths,weaknesses and special abilities.

After selecting your team,you are then taken to a main menu.Its here that you can opt to take on the main story quests for glory,items and gold.Explore the ruins in side quest missions.Use the shop to spend gold on a huge variety of items already available.Visit a tavern to hire new mercenaries at a gold cost but with a chance of improved abilities or just freely pick and swap your existing team.

There is also a shrine,where you donate gold and pray in return for favours,granting godly powers,and finally a manage gear option that lets you equip new gear and items or sell existing ones.

Each battle takes place over a relatively narrow and small dungeon area. Teams move over an hexagonal based grid with various items scattered in certain areas. This is usually small amounts of gold coin or potions that can grant temporary buffs such as improved attack,strength,defence or dodge.

A word of note is,although main quests are literally kill all the enemies for victory. There are also deviations like protect a goblin character or take out a mini boss,adding a little degree of variety to the gameplay.

Also Demons Rise, features a Beserk/fear taint mechanic that can alter the outcome of battle.

Gaining the upper hand in conflict can cause certain characters to beserk for a temporary attack with improved stats,or on the other end of the scale.Getting in trouble and taking too much damage can cause fear in a team, temporary losing stats and a drop in defence.

Each character also has different abilities that can activate in battle. Minotaur,for example,can activate a mighty slash move for a devastating attack or a Chronomancer can manipulate time and materialise behind enemies without spending movement tiles.

For myself,I chose 2 tanks for my front line.Minotaur and half giant. These big guns can deal out and take damage,whilst getting in close and personal with enemies.

Middle row with a Knight who could move greater distance and deal 2 attacks per move and a healer that could remain in centre and in range should they need to heal any character in trouble.Archer and Ranger at the back to deal ranged attacks,and given better movement covered by my main team in front.

As battle progressed,I noticed that with most turn based titles.Each character has a set number of moves,that if you use under that amount and select attack,you end the characters turn.

Here,you can move,attack but also use any remaining moves to reposition and move out of danger,allowing greater tactical movement and freedom in play.

Using a yellow marker to highlight a grid tile.You select your character tile,then move to a highlighted grid space where enemy positions will flash red,should you be in range.

Highlighting the enemy tile will then bring up a side menu showing hit success percentage and critical rate,so that you can decide where and when to attack for the best move.

After quite a few battles,I’ve come across a few points to note.

The main gripe is the camera in battle and it’s inability to be centred as attacks play out.

Initially centred as your turn begins.You can zoom in and out with the trigger buttons and rotate the camera with right stick,but as you move characters across the grid the camera doesn’t follow! Meaning that battles usually occur on the top of the screen or the side of the screen,whilst your fighting to adjust your view in order to see it better and closer.

Luckily,it does centre after every group turn but it doesn’t detract from the fact that it is initially cumbersome and puzzling.

Players that like their games realistic will also get confused on the gameplay mechanics as each battle progresses.

Strangely,for example..Archers can position for an 85% hit rate,but moving closer to the target and the hit rate lowers when the target should be easier to hit !? This applies to all class types and it’s odd that distance is worked out this way.

There’s also the miss mechanic that’s prevalent in most turn based games. Not overly used so much here,but it’s still very much active.

Should my Minotaur standing right behind the enemy,really miss an axe swing at an 85% hit rate?

For most parts though,those gripes aside.The gameplay is solid,relatively tense and largely satisfying. Victory granting Xp and items and gold collected for your group.

The graphics are reasonably well detailed with each character looking solid and areas colourful but not extensive in variation.

Up close and everything has a kind of PS2 look about it,with a slight fuzz that is certainly under high definition. Not a gripe because it actually looks pretty good.

There is a deep classical score on the main screen before battles commence.

Characters will also talk before moving into battle and the grunts and groans of characters hitting and being hit are satisfying and realistic enough.

The game boasts over 50+ hours of gameplay. With 30 characters to choose from,the ability and choice to swap and change your team frequently between skirmishes, there’s plenty of replayability in this game as you customise and try out different characters with different strengths and abilities.

Coming in at under $10 / £8 .. Demons Rise : War for the Deep has a staggering amount of content for the price. Giving it tremendous value with gameplay hours far exceeding some titles at a bigger price tag.

At  2.3 GB,there’s not too much space to use for this title.

Once I started playing many battles,the camera and other issues started to fade,and I found this to be a largely satisfying and immensely enjoyable game.

I particularly liked the choice to play the game how I wanted to play by dipping in and out of story segments and grinding side quests for new loot and coin and the great freedom of choice with mixing character types.

Thanks to Wave Light Games for the review code.

Summary
Decent priced turn based strategy game that overall.. just delivers. It’s not going to wow people with visuals but the great meat of this title is in the gameplay. Once you get used to the camera!
Good
Bad
7
Good
Graphics - 7
Sound - 7
Gameplay - 7
Replay value - 7 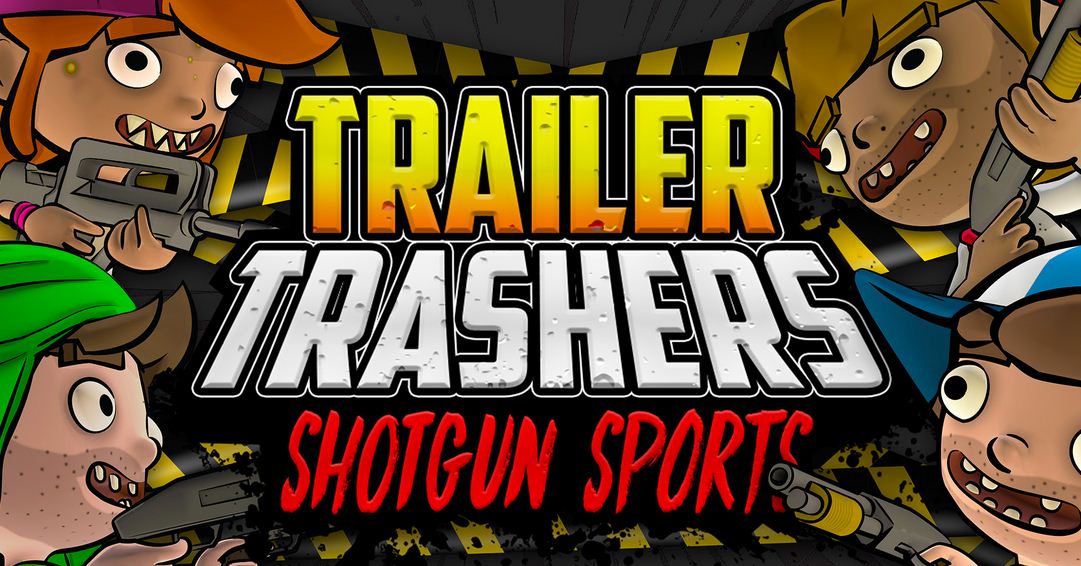 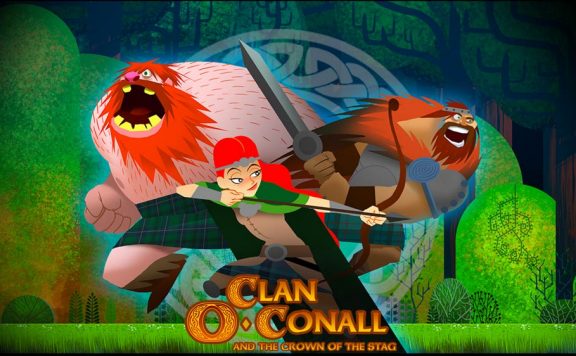 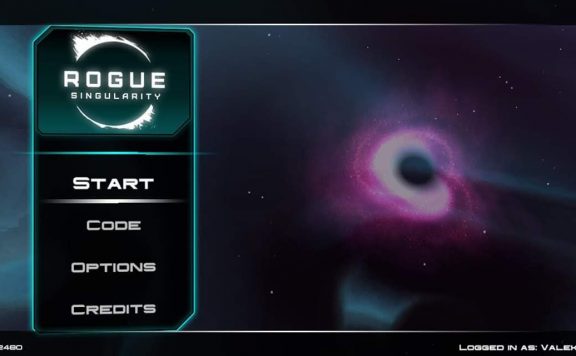 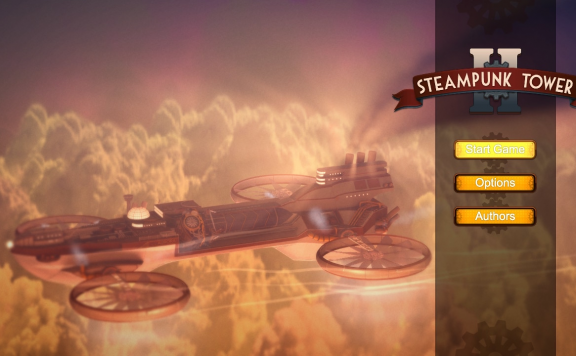 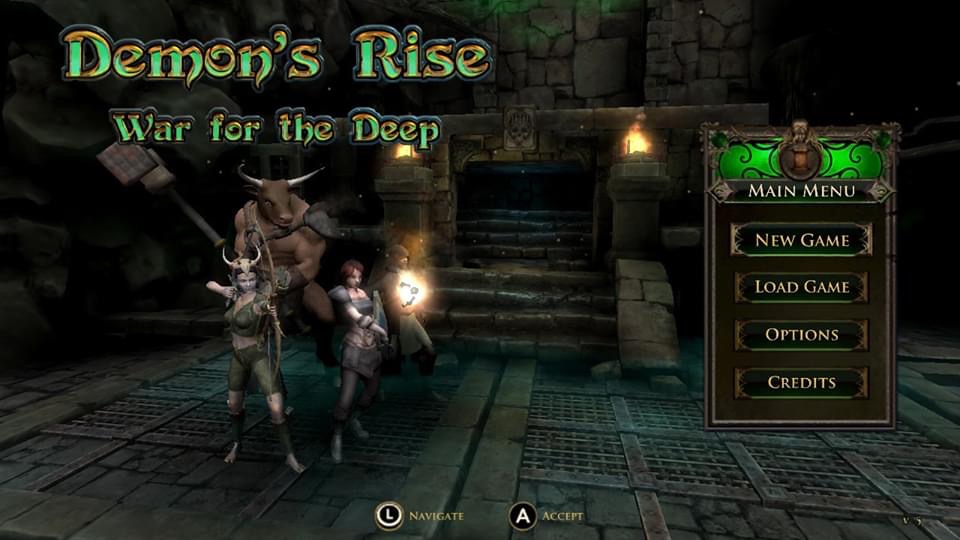 Demons Rise:War for the Deep

Demons Rise was originally out on mobile formats,several years back. A sequel Demons Rise 2:Lords of Chaos followed ,with both titles eventually making it to PC,receiving solid and favourable reviews. Now,the original is repackaged and ...
0
Average User Rating
0 votes
Have Your Say!
Your Rating: 0
Submit
Write A Review