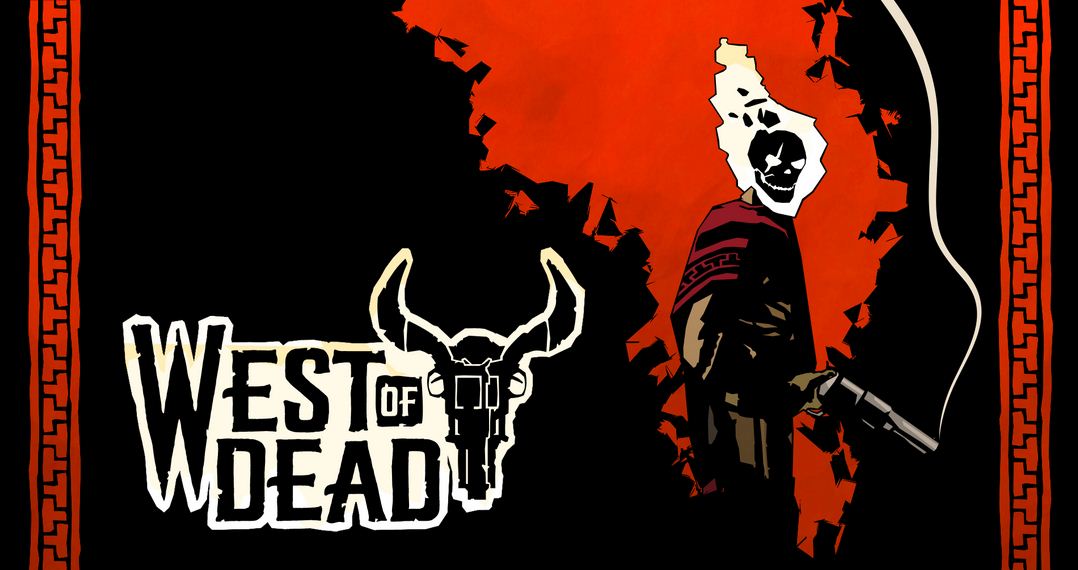 West Of Dead is an isometric roguelite action adventure twin-stick shooter, rendered in gorgeous comicbook style artwork, set in western-themed Purgatory, Wyoming in the late 19th century, and featuring the voice talents of actor Ron Perlman (aka. Hellboy). An excellent shooter that will test the players’ skills, shrouded in an appropriate grim and gritty world.

The player assumes control of William Mason. A dual-wielding badass dead man, whose apparently had a couple of run-ins with the grim reaper before. Now navigating the ever changing world of Purgatory, Wyoming in the year 1888. A time when the west was wild, and the guns were deadly. In Purgatory looms a perpetual shroud of darkness, home to Wendigos and Witches and all sorts of damned dwellers of this undead world.

West Of Dead is an action adventure with rogue-like elements. Often described as a rogue-lite. It is a prodecurally generated dungeon crawler, with twin-stick shooter combat and a cover system mechanic. With each chapter housing fight rooms connected by corridors, often with secret routes leading to big rewards, where you can upgrade your undead grim cowboy from a weak, meek start to a death-delivering badass who can mow down enemies like an overgrown lawn. But beware, you only have one life and if you die it’s permadeath, and you have to start all over.

The artstyle is absolutely stunning, very much comparable to the comics of industry legend Mike Mignola. A comic-book style art of a very grim and gritty purgatory dungeonscape drowning in darkness and mystery, complemented by the fantastic sound design, and the wonderful voice talent of none other than Ron Perlman, the true hellboy ! I could absolutely see the unique and gorgeous artstyle as the highlight of the game. Unfortunately the switch port suffers from a noticeable graphical downgrade and pixelation, that doesn’t take much from the experience, but sadly deducts score points in my book.

I had an amazing time playing and reviewing this game. Although the permadeath was indeed frustrating yet it couldn’t spoil my enjoyment of the amazing action gun play and the beautifully rendered setting of the game. West of Dead is -by all means- an absolute work of art.

West Of Dead is the brainchild of the talented team at Upstream Arcade, and is published by Raw Fury. You can purchase the game now on the Nintendo eShop at the below links. 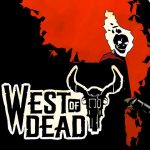