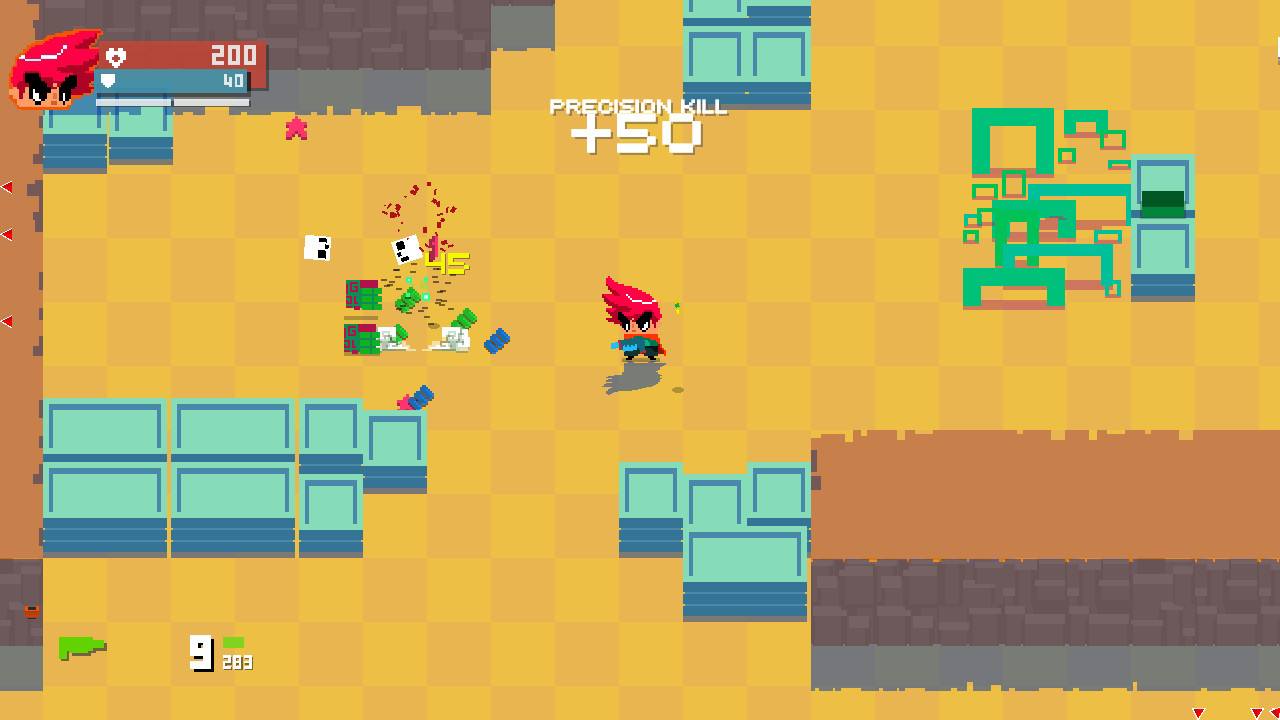 Although Relic Hunters Zero: Remix has quite a lengthy name, this action arcade and shooting game for the Nintendo Switch simply boasts some straightforward and solid enjoyment.

The game has a rather thin background story that serves primarily to help move the action along. It tells the tale of a time when evil Duke Ducan and his Ducan minions seized artifacts that enabled them to rule the galaxy. Your mission as Relic Hunters from the crew of the Spaceheart are to foil the Ducan plans by shooting your enemies while recovering pieces of the relics, thus combining blasting and exploring skills. Players can choose characters such as Jimmy or Pinky to find relic pieces, blow away the bad guys and help save the galaxy.

A retro-styled 2-D title, Relic Hunters Zero: Remix can be played in single-player or two-player format. It also allows you to select your level of difficulty, including Beginner, Hard and Epic. During single-player mode on Beginner difficulty, players can choose from an Adventure mode which teaches you the ropes and allows you to obtain unlockable items along the way while completing assignments. The game also offers a Storm mode offering an increasing difficulty level. However, some of the playable characters and the Endless mode were not available at the beginning of the game on the Switch Lite, and I wasn’t able to select them, leading to some initial frustration.

Relic Hunters Zero: Remix provides an extremely handy and thorough tutorial that teaches you how to sprint, dash, perform a melee attack, switch weapons and much more. Players are offered a variety of weapons types such as a pistol, shotgun or submachine gun, which each take different kinds of ammo that you can pick up.

Within its settings, the game allows you to choose how to control your weapons in three ways, fully automatic aiming, partial aim assist, and no aim assist. After experimenting with partial and no help, even while holding the ZL aiming trigger, I found the controls very imprecise and cumbersome. Therefore, fully automatic aiming became my preferred choice for close quarters combat with the swarms of enemies attacking me.

Throwing grenades is also a particularly effective way to succeed, because lobbing one of these at a group of enemies is a great method of eliminating several of them at a time.

At the beginning of the game’s load screen, the Relic Hunters Zero: Remix announces the names of the relics you will be tasked with finding. Some of these relics have creatively bizarre names such as “The Crystal Bacon” and “The Alcoholic Carrot,” which I found hilarious. Players advance through the game by finding pieces of these relics and assembling them. You can also speak to non-playable characters, who will provide you with useful hints on how to win the game and how to upgrade your shields, ammo and other equipment in the shop. These nonplayable characters will also helpfully alert you when a relic fragment is near and when to dig after you have stumbled across it. Finding a piece of a puzzle after you have completed blowing away a screenful of enemies satisfyingly combines two skill sets into one game.

Music in the game is quite catchy and contributes to the enjoyment of this old-school style 2-D arcade game. Meanwhile, the sounds included subtle details that I found impressive. In fact, when I listened closely, I could even hear the footsteps of my character walking through the levels of the game.

The immersive experience of delving into Relic Hunters Zero: Remix earns this title a score of 7.5 out of 10 points.

Thank you to Publisher Akupara Games and Developer Rogue Snail for providing the review code. 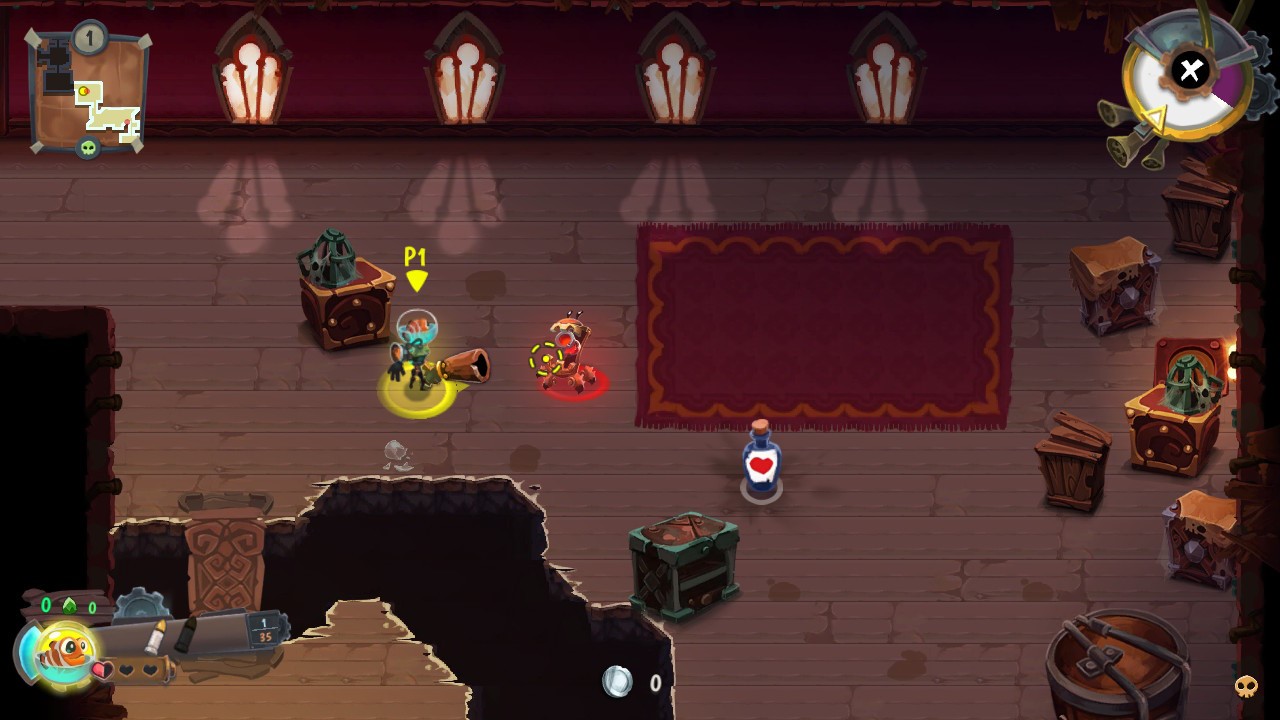 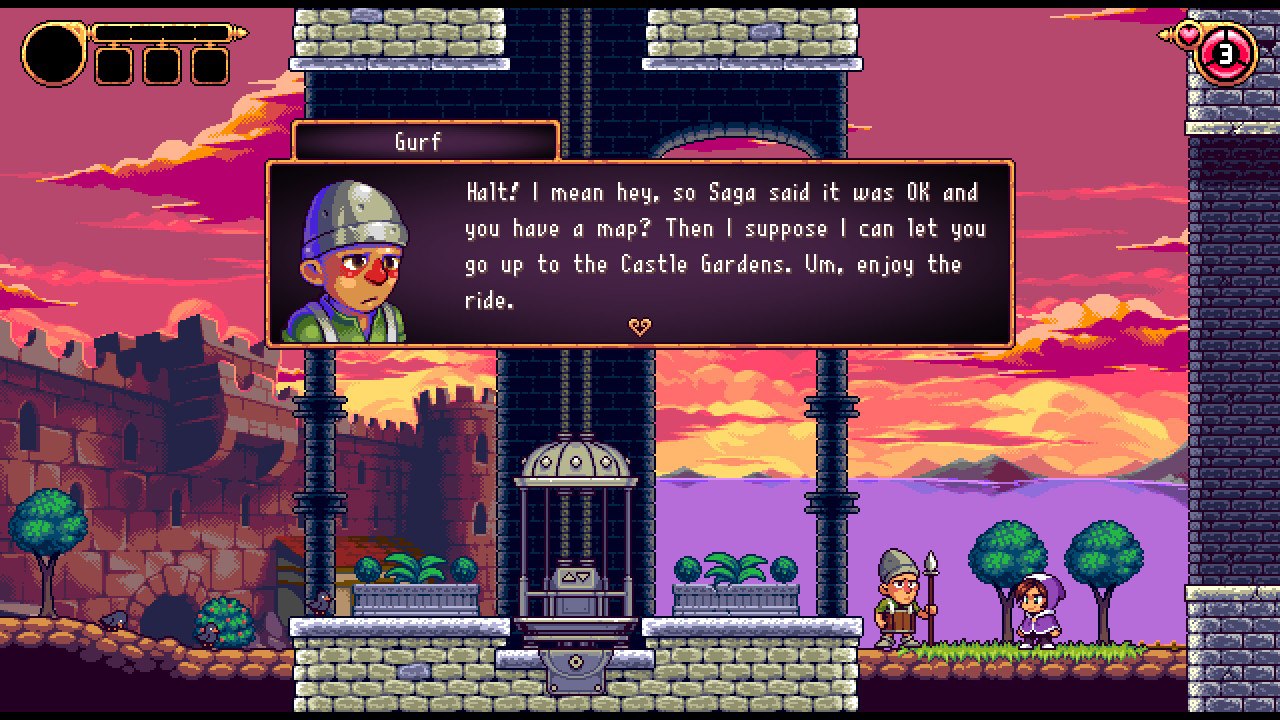 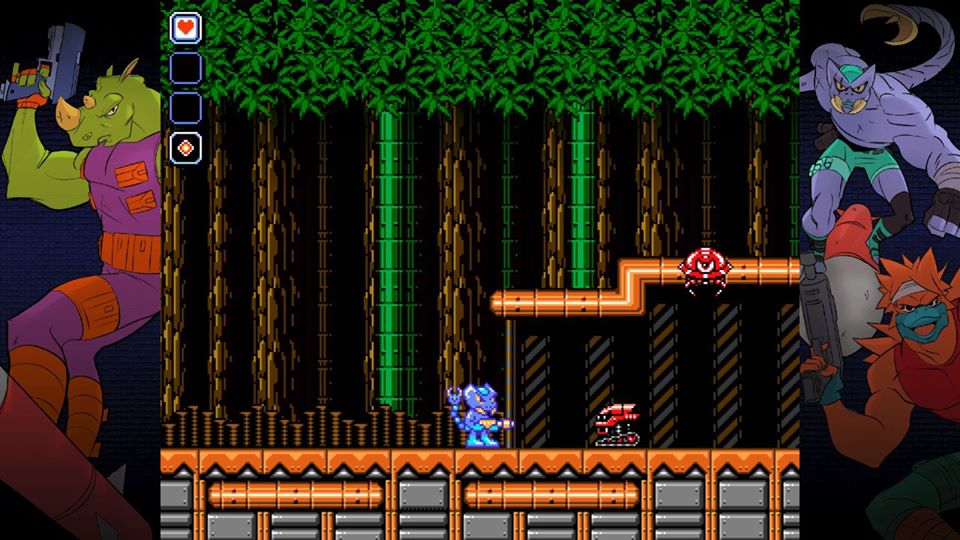