There’s times when we get those periods of reflection and thought,and look back at those times where we hit certain crossroads in life. Whether it’s career decisions or life decisions,those times of solitude and reminiscence allow us to digest and ponder over those very issues. In relationships, mentally questioning yourself on whether you are truly happy in your current situation and choice in love? Those certain memories of past relationships and why it all went so suddenly wrong. Those words,feelings and actions that caused so much regret,heartache and pain… If you could go back in time,what would you change to right the wrongs ? And how does that possibly change your life at the present..for better or for the worse ?

The story starts in the quaint and idyllic location of Bordeaux in France. Alice is a bright and intelligent woman with a steady job at the local bank. Life is as unperturbed as it can be,and Alice is content and happy with her current partner Jean Phillipe,who she shares a modest apartment with.

Then one day,an event occurs that will alter Alice’s life forever. A parcel arrives at her apartment with an handwritten address that she immediately recognises. A person she had totally erased from her thoughts until this very moment.Her three year relationship with ex-partner Ulysse that instantly reignites warm loving memories of their time spent together. Sorrow and sadness,when the relationship started to dwindle and fade,and careers pushed them in opposite directions until they finally broke up.

Curiosity gets the better of Alice,when she opens the parcel and unveils a single vinyl record,acetate coated and with a blank white label.

There’s no note inside from Ulysse,no explanation or any details as to where he was,or whether he wanted to be contacted..

What’s the circumstances behind all of this ? Why has Ulysse contacted her now after all this time ? And what’s the meaning and possible reason in sending the record ? … what is it and what does it contain?

Alice decides to investigate further and starts by deciding to listen to the record,as maybe the clues and answers to the mystery are there.Pulling out a record player and holding some headphones,she sits down and places the record on the turntable…then picks and puts down the stylus…

The unmistakable twang of a guitar as a strange melody fills her ears and the music begins to take her over..she’s walking down the street and into a bar..this is the place where she often met Ulysse and there he is,standing there and looking back at her..Ulysse holds her and speaks .. “you played the record didn’t you?”..”I’m in great danger”…

The music begins to fade,and from the magical type ambience of the surrounding air and back in her room.Alice removes the headphones …

What follows is a series of sudden and unexpected discoveries and revelations. The room has suddenly changed and dated back to a previous time. Why have her friends suddenly no recollection of her relationship with current partner Jean Baptiste? What’s with her sudden change in appearance in hair and clothes? And is someone watching and following her ?

Alice decides that she has no choice but to get to the bottom of this mystery and find Ulysse. A journey that will take her from Bordeaux to Paris,London to Scotland,Prague and to finally,the tranquility of a secret location in Greece.

A journey where Alice must confront her past,and with the ability to forge and alter the present and future,what path do you choose and what discoveries do you unearth ?

Across The Grooves is the latest stunning visual novel by French developers Nova Box,and once again delivers a high quality visual and audio experience,combined and driven from the core by a compelling and extremely well written story from its instantly engaging start to its six chapter finish.

Readers familiar with previous titles Along The Edge and Seers Isle,will immediately feel at home here and know what to expect. The beautifully illustrated start up screen carries the options of a standard short explanatory tutorial,list of achievements and options to adjust graphical and audio settings.

To those new and unfamiliar and breaking new ground,you will read a short tutorial highlighting the symbology system and what that entails. Your story progress will constantly reach certain points where you have multiple options on what decision to make and that decision is permanent,irreversible,and will take you down a set story path onto one of many different story endings.Each decision will highlight a symbol at the top centre of the screen,which like the previous titles,is generally a guide for the reader on the impact of the decision.Whether thats in conversations or actions.Left symbols are generally favourable and receive positive reception and feedback from the character in front of you. Middle symbols are essentially mixed reaction affairs,whilst symbols on the right are unfavourable and can be generally responsible for partly negative and unsettled reactions and responses from the questioned character. As standard though with these titles. Once again,there is no “good” or “bad” endings to experience,but just multiple path directions to multiple outcomes.

When it comes to the visual style and overall look of the artwork in this story. There is another exceptional quality and high standard exhibited throughout,that displays classic styles and influences from the teams working artists Nicolas Fouqué and Mélanie Ertaud.

The impressionist type delicate tones of a landscape or city scene is both tranquil and softly depicted with pastel infused colour illustrations,that never ceases to impress.

Naturally,a novel that is primarily focused and based on a vinyl record should have an adequate and uniquely fulfilling soundtrack. For this title,the developers have indeed added a full collection of 26 unique songs,with some tracks accompanied with full vocal,by composers Camille Marcos and Julien Ponsoda.

One special point of note,is that during times that Alice plays the record. Readers are actually invited and encouraged to actively press a button in time with the lyrics displayed and in time with the flow of the music,in order to prolong the song and reveal more descriptions and clues in relation to the story. It’s a neat touch that successfully engages the reader with the song and promotes a deeper understanding of the lyrics and it’s effects on the story character.

Many songs can be best described as a mixture of folk/grunge with down tuned instruments and off key vocals.. yes,that may sound like an excuse to turn down the console volume and leave the room. But I can strongly suggest you play this game with headphones and at a level you usually listen to music. The ambience and strange mysticism of each track adds a great deal of atmosphere to the narrative,that is both hauntingly eerie and otherworldly,and quite an experience!

In summary,Across The Grooves delivers on every level but it’s many twists and turns on the way to the story end will leave you with an unexpected outcome and unprepared experience. Billed as a romantic, time travelling story.Those of you expecting a Shirley Valentine/Marty McFly type light hearted tale will be shocked and surprised.As this in reality,is a far deeper and more mature themed novel.

Readers will need strong nerve and need to make delicate decisions on this journey,as Alice travels around the globe in her quest to find the missing Ulysse,meeting possible friends and enemies on the way,and uncovering the dark secrets of the records origins and the urban legends associated with it.

Exactly how you want to play this all out is entirely up to you,but as I finished my first playthrough and I analysed the experience. It was clear that there were valuable lessons to be learned from the story.

So if you could go back in time,what would you change?

Maybe,that piece of life advice once given to me rings true…

“Everything in life is as exactly as it should be…”

You have been warned..

Thanks to Nova Box for the code.

Summary
Across The Grooves delivers on every level but it’s many twists and turns on the way to the story end will leave you with an unexpected outcome and unprepared experience. Billed as a romantic, time traveling story. Those of you expecting a Shirley Valentine/Marty McFly type light hearted tale will be shocked and surprised. As this in reality, is a far deeper and more mature themed novel.
Good
8.5
Great
Artwork / Visuals - 8.9
Sound - 8.9
Story - 8
Replayability - 8 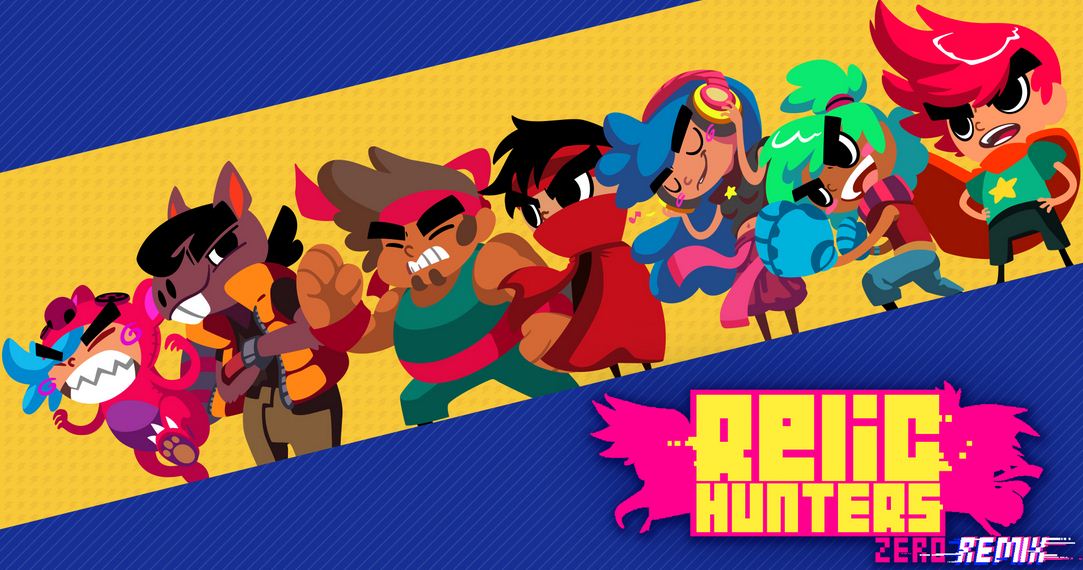 There’s times when we get those periods of reflection and thought,and look back at those times where we hit certain crossroads in life. Whether it’s career decisions or life decisions,those times of solitude and reminiscence allow us to di...
9.5
Average User Rating
2 votes
Have Your Say!
Your Rating: 0
Submit
Write A Review