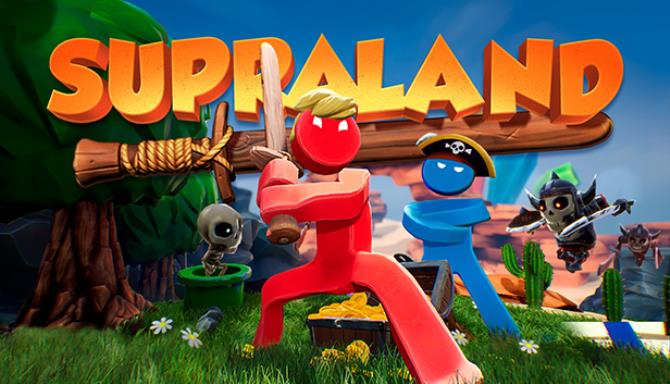 I do love them. I do love the fact that it is up to you, how you are solving the puzzle, where you are going, and what order your complete tasks towards your goals. Usually set in an open world environment, these games give you the feeling of exploration, finding secrets and a massive satisfaction when you solved them.

Supraland is sandbox game, not just any though, one of the best indeed I’ve played in years.

Well, there is not much to be honest. You are in child’s playground playing through his imagined story as an action figure. There is two faction the Red Kingdom and the Blue Kingdom.  Blue Kingdom attacks the Reds for unknown reasons and the King of Red needs our help to sort this out.

Not much, I know, however, believe me its more than enough, it gives you simple straight goals, which will take sometimes to solve it.

I’ve seen some reviews before and they were quite harsh with Supraland because the lack of story, but you don’t always need some deep, heartfelt story to enjoy a game.

After I fired up the game, and Mr. Red King gave me the task to reach the Blue King, I’ve started to explore this open world. A world what is filled with child’s toys and stuff like pencils, scissors etc. You feel so tiny, and the world feels so big around you.

The main mechanics is that you explore, and then you  reach a point where you cant pass, so you need to find a gun, an electric ball or whatever item the game wants you to find to open the gate and get to the other part of the map.

It has this metroidvenia feeling as well, as you often need to revisit places, but with your new power you can open that door what you could not figured out 5 hours ago.  With exploration comes danger, there are some monsters lurking in every area, and they will attack you no matter what, and even though you kill them they still respawn after a short period of time. If you played Away , which is somehow a similar yet very different experience, the fighting mechanics is the same. As you start with a sword, its hard to see or feel the depth when enemies approaching and so many times you swung your sword earlier than it should be so the enemy can hit you. Bit annoying but don’t worry if you die , you will respawn without any real punishment. Eventually you get used the sword combat, also later you will acquire a “gun “ as well so you can eliminate enemies much easier, and when you do you get your reward in golden coins, which you can spend on new skills or upgrades.

For example, the first 3o mins you cant reach some places in the early map, but will acquire a force cube which you can summon so you can jump on it then reach a brand new area or level.

This game let you do whatever you want to do with the game mechanics and skillset. Sometimes you need to think outside the box, sometimes you can trick the game and get an early update, which makes you feel really good, and powerful.

Puzzles are great, there’s some easy ones in the beginning and some challenging one later on, but all of them feels solvable, so you wont feel stuck in the game, you always know if you use your brain just a bit more you can solve this. It feels like a bit of Hello Neighbor, but better in every way. (specially after that really poor Nintendo Switch port).

The gameplay loop is enjoyable and never gets boring, you can easily spend a good 10-15 hours in this amazing world.

Supraland looks great on Switch specially on handheld mode. Of course, the characters are not detailed, as they are just toys, but the land itself feels alive. There are some graphical glitches here and there, but nothing game breaking.

Music is excellent gives you this western vibe, and you really feel like you are the tiny hero in this tiny land who needs to save the Red Kingdom. Sounds are pretty standard, nothing special to be honest, but feels natural in the game.

For £17.99, you can score yourself a true sandbox gem. If you not rushing through the game, and willing to find all the secrets and get all the powerups and special skills, weapons, you will end up spending a good 20-25 hours in this amazingly childish , happy and great world.

As the developers are working on Supraland 2, I would encourage everyone to buy this game on full price to support them, but if you are on a tight wallet wait for a sale but make sure you purchase this fun game for sure. I promise you won’t regret it.

If you get this far, I think it won’t struck you as a surprise that my final verdict is very much favorable. This game is pure fun, with its puzzles, with the humor, and the exploration, it feels very rewarding.

Thanks for reading my review, but now go, grab your Nintendo Switch head to the eShop pick this up and thank me later.

Thank you so much Supragames and Humblegames for our review code. 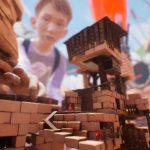 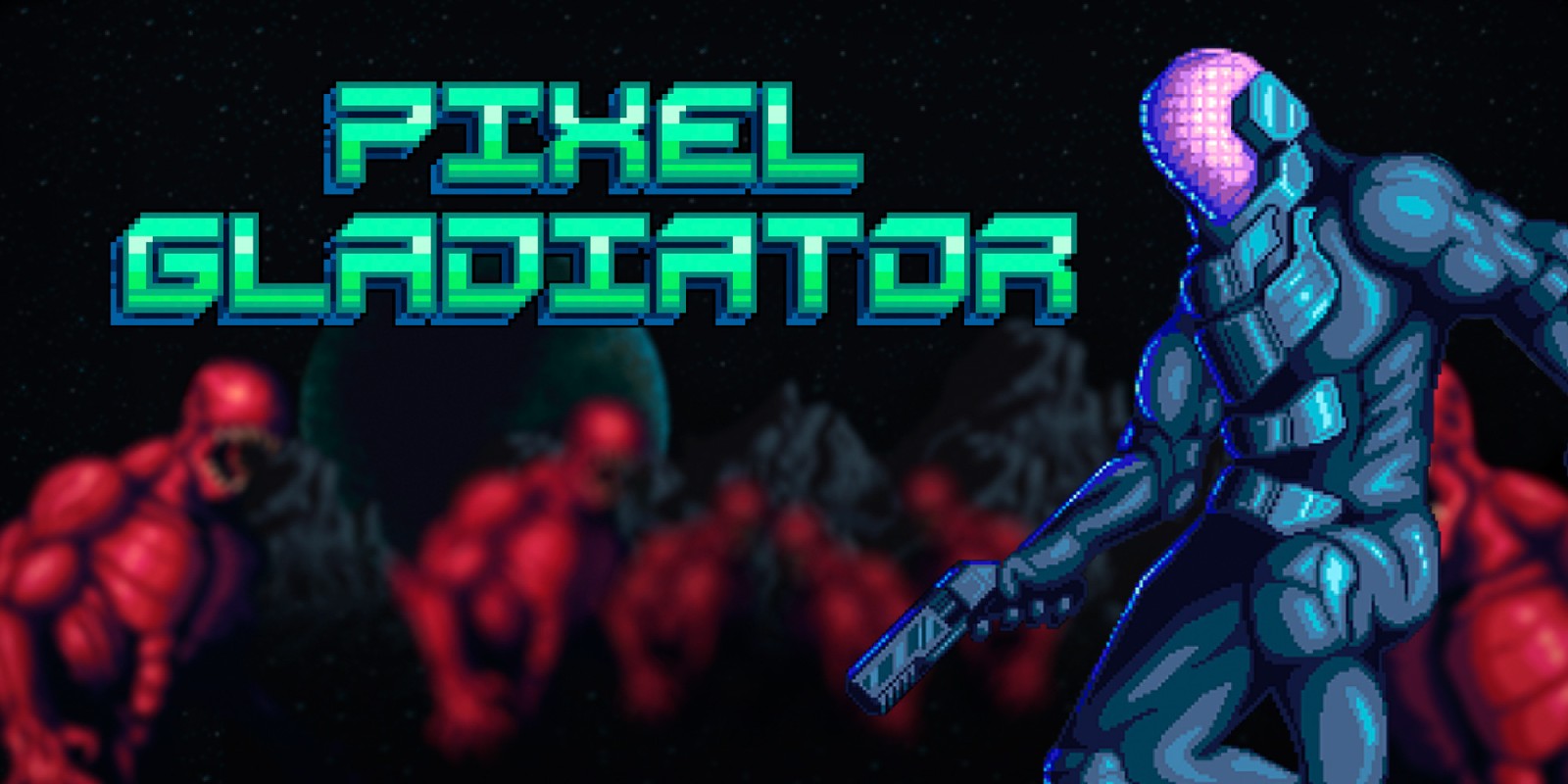 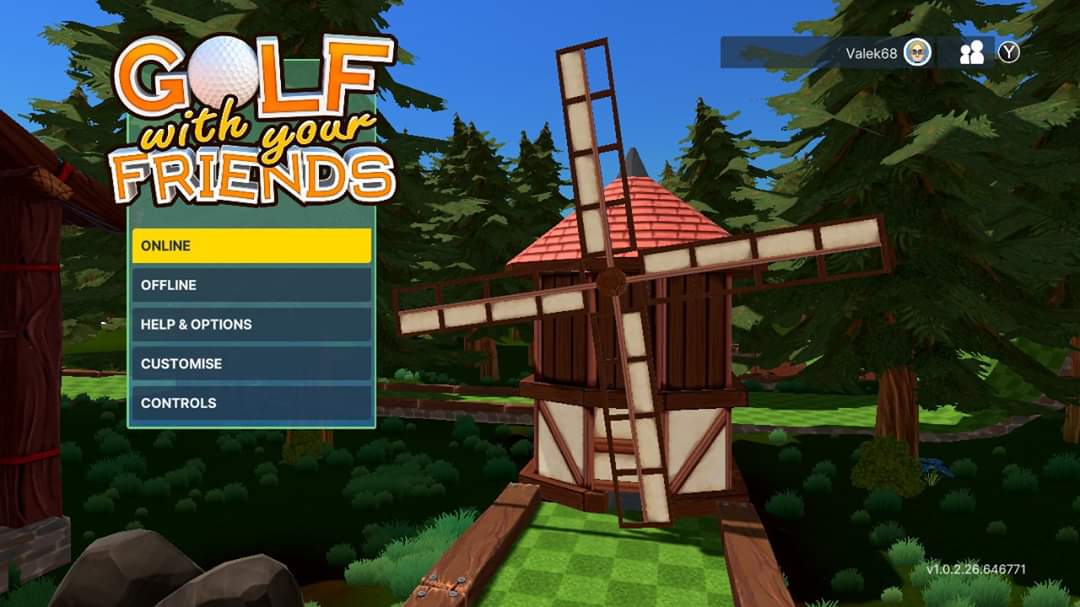 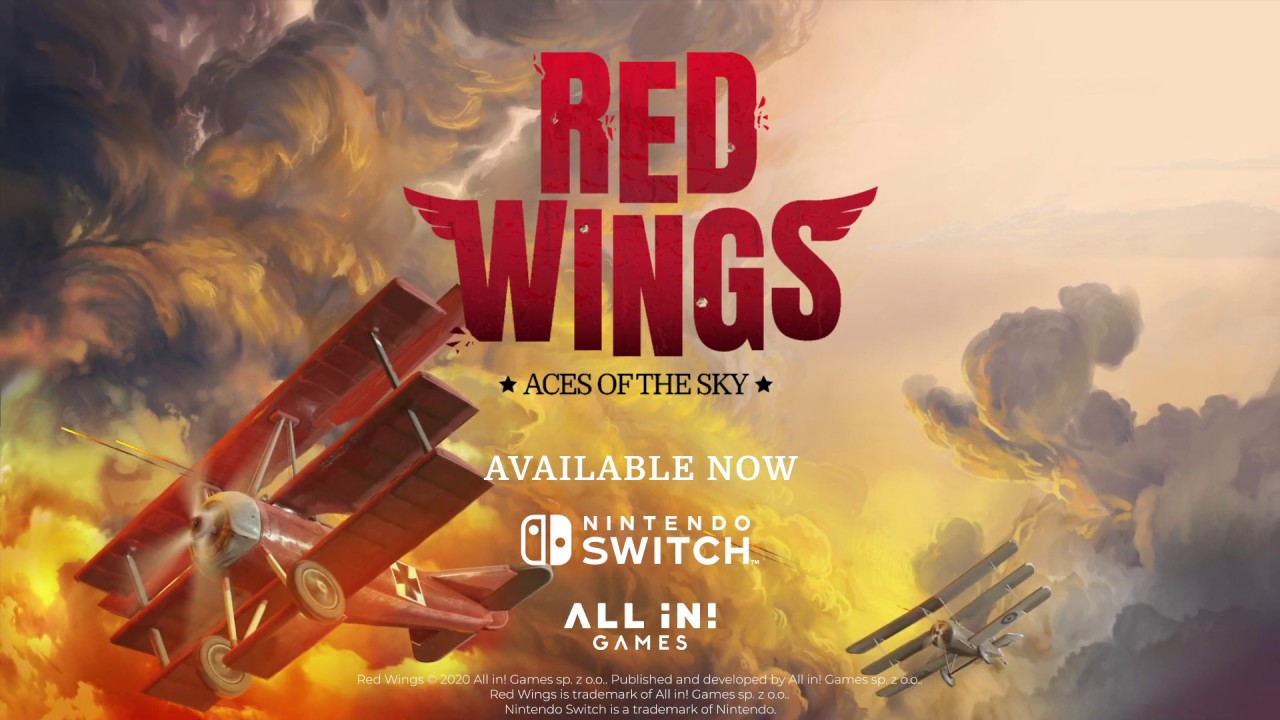